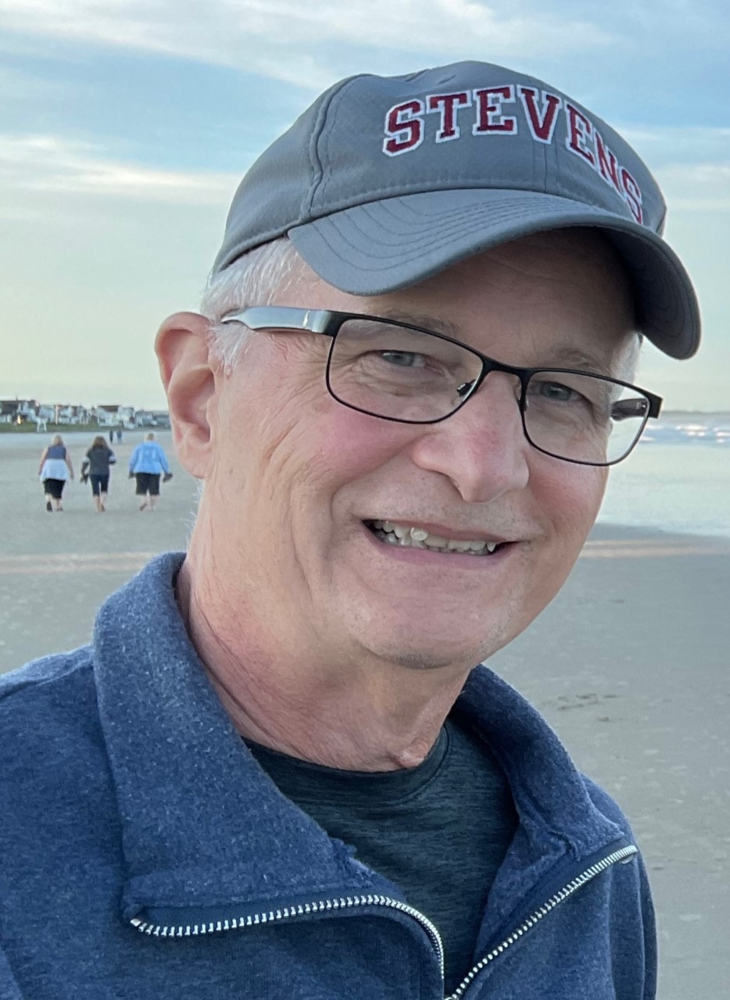 William Frederick Kurtz, a life long Rocklander, Bill was born on January 8, 1958 to William P. and Kathleen Kurtz.  Surrounded by his loved ones, he left this earth on January 22, 2022 after a short but hard fought battle with a relentlessly aggressive kidney cancer.

A true family man, he was happily married for 39 years to his love Maureen Mulvaney Kurtz and the proud father of his adored Kelly Maureen Kurtz who will always be “ His Girls “. Also survived by his devoted brother John Gann and Stefanie Sovak and his loving sister, Susan Kurtz. Family includes “his other girls” nieces Patti Spaulding and Kimberly Volpe along with “the boys” Jim, Travis, Dylan and Daniel Spaulding and Frank Volpe. Also, fondly a part of the Mulvaney family including mother in law Kathleen; John and Linda; Matt, Diane, Joseph and Olivia; James;  and Tom, Suzanne, Marina and McKayla. Predeceased by his parents, sister in law Patricia Gann and father in law Bud Mulvaney.

While growing up in Haverstraw and Wesley Hills, he enjoyed playing basketball and baseball. As a parent, he coached Little League softball and CYO basketball. Some of his favorite times were spent on the Stony Point softball fields with Kelly and her teammates.

After earning Mechanical Engineering degrees at Rockland Community and Manhattan Colleges, Bill continued his training to become a licensed Professional Engineer.  His engineering knowledge and abilities gained him a well respected reputation as the go-to guy in the office and among family and friends. He was much more than a technical person, though, with some of his best and most creative work having been crafted in his wood shop.

When not enjoying life in the home he designed and built in Stony Point, his happy place was Wells, Maine. Bill was content to walk the beach, eat fresh lobster and enjoy a beer on the cottage deck at sunset with family and friends.

In lieu of flowers, please consider a donation in Bill’s memory to The Kidney Cancer Association at https://www.kidneycancer.org/

Share Your Memory of
William
Upload Your Memory View All Memories
Be the first to upload a memory!
Share A Memory