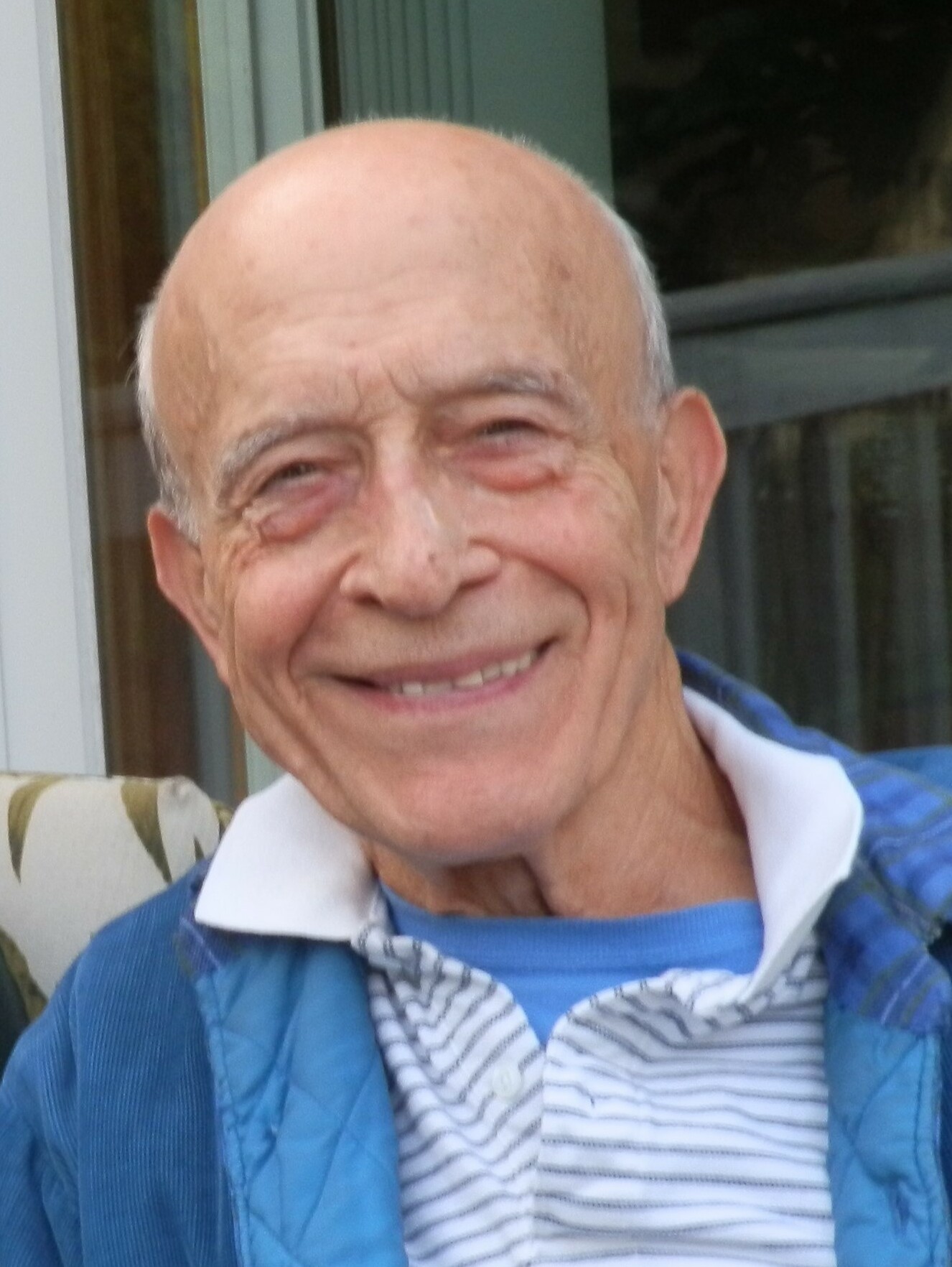 On Sunday, January 9th minutes after listening to the Rosary, Anthony Dominick DeCoro, Sr. passed peacefully, surrounded by his family, into the welcoming arms of his creator and previously departed family members.

We will miss him tremendously but are relieved to know that after battling the effects of Alzheimer’s Disease for 13 years, Anthony, aka Tony, Dad, Papa, Uncle Tony, Tony the Tiger and Tony “D” is now at peace.

Tony was 90 ½ years old when he passed from this life.  He was born on July 27, 1931, in the Melrose section of the Bronx to Guiseppe and Filomena DeCoro and was known affectionately as “Baby Tony” to his older brother Mike, older sister, Rose and cousin Tessie.

In 1951, Tony was recommended by broadcaster, Mel Allen and was granted a try-out for the New York Yankees on the field at Yankee Stadium.  Had he not been asked to serve his country in the US Army in 1952, Tony would undoubtedly have been remembered as an all-time Yankee great.  Tony later went on to play semi-pro ball for various teams and enjoyed playing baseball and softball well into his fifties.

Tony proudly served his country for 2 years during the Korean War as a private first class in the United States Army.  Right up until his passing, he took great pride in wearing his hats, pins and shirts displaying the US flag and the US Army symbol.

In the summer of 1954, Tony met the love of his life, Carmen Mangual at Section 13 of Orchard Beach.  The two were married in 1956 and celebrated 65 loving years together this past June 3rd.

In addition to being a devoted husband, Tony was an amazing dad to Anthony, Jr., Stephen and Debbie.  He loved them with all his heart.  Anthony also had great love for his grandchildren Christopher, Gabrielle, Stephanie, Mariel and Anthony, son in-law Frank, daughter in-laws Heidi and Andrea, nieces Cynthia and Donna, nephew Joseph, and all his great nieces, nephews and cousins.

Besides displaying his love of God, family and his passion for baseball, Tony loved food!  Every family member can tell you stories of his carefully structured sandwiches, cutting up his sister’s delicious meatballs, frying hot peppers, making toast & hot chocolate, and eating big bowls of ice cream.

Tony’s remarkable life and his beautiful legacy of love and caring will be celebrated from 3-7 pm on Monday, January 17th at TJ McGowan Funeral Home, 71 North Central Highway, Garnerville, N.Y.  A mass of Christian burial will be held on Tuesday, January 18th at 11:00 a.m. at St. Gregory Barbarigo Church at 21 Cinder Road in Garnerville, N.Y. followed by interment at St. Anthony’s cemetery in Nanuet, N.Y.

In lieu of flowers, please instead make a tribute contribution in Anthony’s name to either the Alzheimer’s Association or United Hospice of Rockland.

Share Your Memory of
Anthony
Upload Your Memory View All Memories
Be the first to upload a memory!
Share A Memory