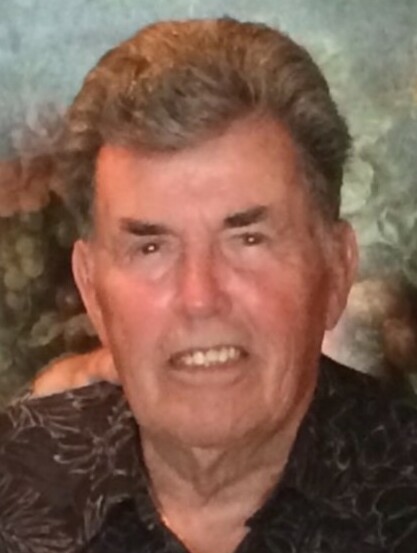 Arthur (Artie) Brigando of Stony Point, NY passed away on January 6, 2022, at the age of 85. Artie was born on July 21, 1936 in a house in Astoria, Queens to Louis and Lillian Brigando and has been a Rockland County resident for the past 50 years.

He was a proud United States Marine, as well as a police officer with the NYPD, as he worked in the 24th precinct in the Harlem area of New York City.

Artie was an avid Green Bay Packers fan and would never miss a hockey game on TV. He enjoyed golfing and visiting his second home in Naples, Florida. He was a member of the North Rockland Social Club and coached Stony Point Little League baseball. Most of all, he enjoyed watching his children and grandchildren play football, basketball, baseball, lacrosse, hockey and tennis as well as encouraging his grandchildren at the many Nutcracker performances. He will be greatly missed every day.

Visitation will be held on Wednesday, January 12th, from 2pm-7pm at TJ McGowan Sons Funeral Home in Garnerville, NY. Mass of Christian Burial will be held on Thursday, January 13th, 10am at Immaculate Conception Church in Stony Point followed by entombment at Ascension Cemetery, Airmont, NY.

Share Your Memory of
Arthur
Upload Your Memory View All Memories
Be the first to upload a memory!
Share A Memory