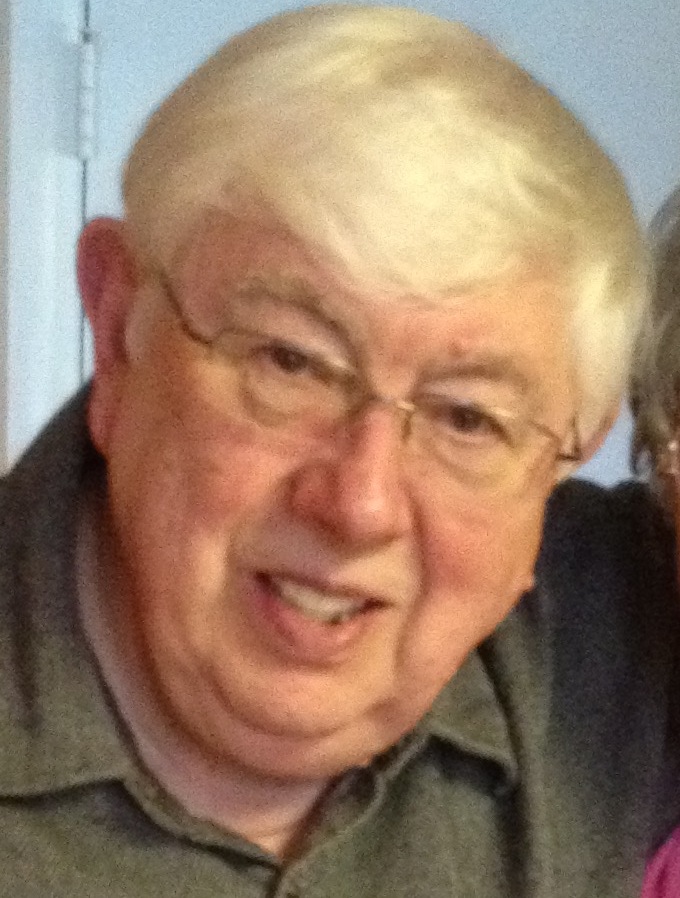 Robert was born on June 27th 1935 to William G. Schaap II and Marion Schaap in Brooklyn NY. He was raised in Richmond Hill Queens, NY alongside his two younger twin siblings, William III and Marion.

After graduating from Richmond Hill High School, Robert joined the army serving for a few years during peacetime. He went on to work at Williamsburg Savings Bank in Brooklyn, NY where he met with wife Irene Helfrich. They married in December of 1959. They had three children while residing in Queens, NY. In 1978 they relocated the family to New City, NY. After over 30 years of service, Robert retired from the Williamsburg Savings Bank as Vice President. Robert went on to work for 15 more years managing payroll at KPMG in Montvale, NJ. Robert and Irene fully retired in 2004 in Manchester, NJ, where they enjoyed spending time together with family, friends, children and grandchildren near the ocean breeze.

Robert was a wonderful Man, Son, Brother, Husband and Father. Robert was a true family man in all respects and loved his wife and family above all else. He was beloved by all who knew him.  A mass celebrating his life will take place on Tuesday December 28th 2021 at 11 am at St. Gregory Barbarigo Church in Garnerville NY. His burial will be at St. Anthony’s Cemetery in Nanuet. May he rest in eternal peace in Heaven with God.

Share Your Memory of
Robert
Upload Your Memory View All Memories
Be the first to upload a memory!
Share A Memory