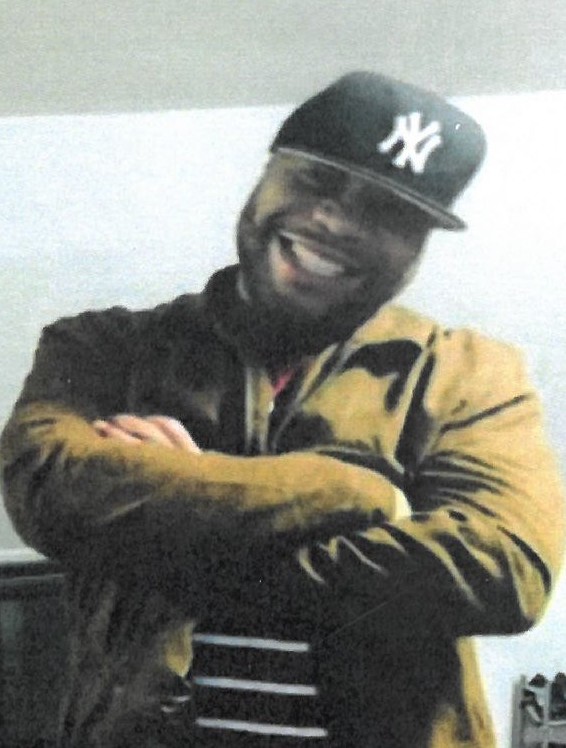 Richardson Gilot “Rich” from Rockland County, NY, passed away unexpectedly on July 18th, 2021. He passed away quietly in his sleep. Born on January 29th, 1984, to Jean and Marguerite Gilot in Haiti, Richardson was the third child of seven; four brothers and two sisters. Richardson helped his parents take care of his siblings when the family immigrated to America. Richardson, an extraordinary older brother, provided for his siblings and became a secondary father figure. He attended Ramapo High school and graduated in 2003. Richardson was very athletic; he was on the football team and wrestling team in high school. He later attended Lincoln Technical Institute and received a certificate in Automotive Technology. After graduating, Richardson work as a successful automotive technician. Richardson was very diligent and took pride in his career. Richardson got married in 2008; while the union ended in 2013, it yielded three beautiful children: Iyanna, Breyanna, and Richardson JR. He loved his children immensely, and he lived for them. Very much a family man, Richardson always wanted to be surrounded by his family and friends. He was constantly throwing parties and gatherings at his home to bring everyone together. Being around family and friends was when Richardson was the happiest. No one who met Richardson could forget his positive energy. He was an incredibly loving individual who would drop anything to help a family member, a friend, or a stranger. To his family, Richardson was the sweetest soul who will, undoubtedly, be missed by all.

To send flowers to the family or plant a tree in memory of Richardson Gilot, please visit Tribute Store
Monday
26
July

Share Your Memory of
Richardson
Upload Your Memory View All Memories
Be the first to upload a memory!
Share A Memory
Send Flowers