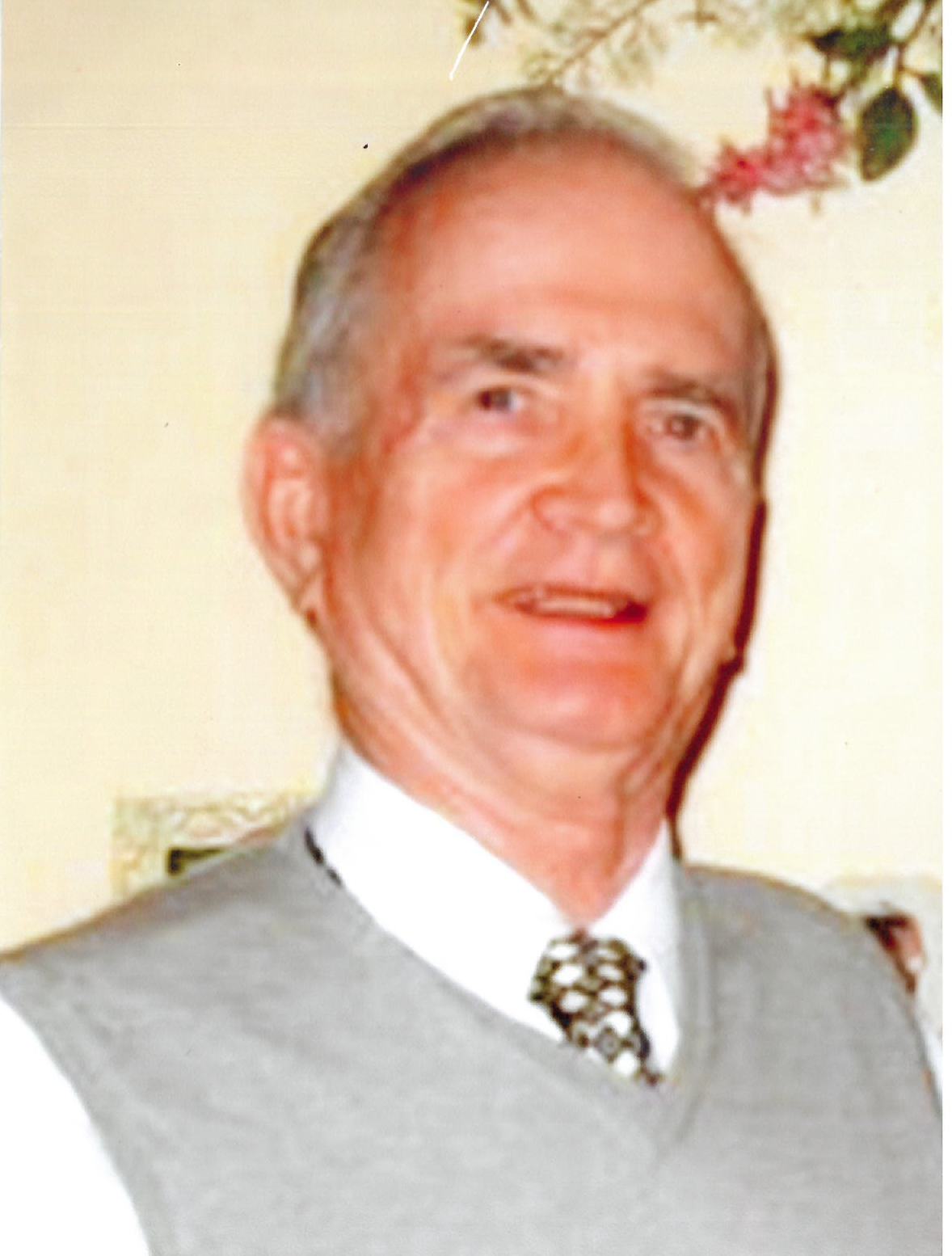 Daniel Kelly passed into eternal life peacefully on July 16, 2021. Dan was born on March 10, 1935 to Michael P. Kelly and Bridget T. Harnett, both from County Limerick, Ireland. He is predeceased by his parents, twin brother Patrick, and sisters Mary and Joan.

As a child, Dan attended St. Luke's Parish in the Bronx and Sacred Heart Elementary in Highbridge, NY. He attended Cardinal Hayes High School and was part of the undefeated football team in 1952. After graduating high school 1953, Dan joined the United States Army (Signal Corps) in 1954 and was stationed in Berlin for 18 months. On May 11, 1963, Dan married Mary A. Brennan at Sacred Heart Church in Highbridge. They would be blessed with 3 children - Keith, Joanne & Kevin. Dan attended St. John's University, while working at Morgan Guarantee Trust and then Chemical Bank. He then went to work for NY Telephone (NYNEX) and then Verizon where he retired in 1995.

Dan is survived by his very devoted wife, Mary, and his three wonderful children, Keith and Susan (Winters) Kelly, Joanne (Kelly) and Lou Madeira, & Kevin and Michelle (Alessi) Kelly, along with 7 loving grandchildren - Tyler, Kelly, Ashley, Jacqueline, Brendan, Grace, and Kevin. Dan's family and especially his wife, Mary, meant the world to him and were always his first priority after his fatih.

A special thanks to his devoted aids Kaydian and Megan.

Visitation will be held on Thursday, July 22nd from 3-8pm at TJ McGowan Sons Funeral Home in Garnerville. Mass of Christian Burial will be held on Friday, July 23rd, 11am at St. Gregory Barbarigo Church followed by interment at Gate of Heaven Cemetery. In lieu of flowers, donations can be made in Dan's name to Cardinal Hayes High School, Bronx, NY.

To send flowers to the family or plant a tree in memory of Daniel Kelly, please visit Tribute Store
Thursday
22
July

Share Your Memory of
Daniel
Upload Your Memory View All Memories
Be the first to upload a memory!
Share A Memory
Send Flowers