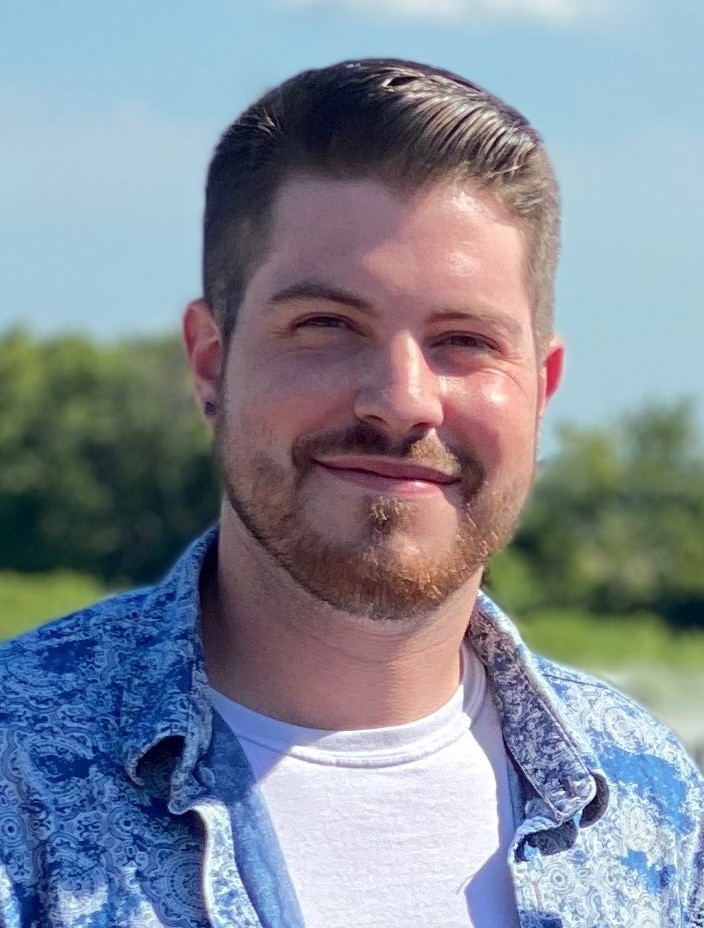 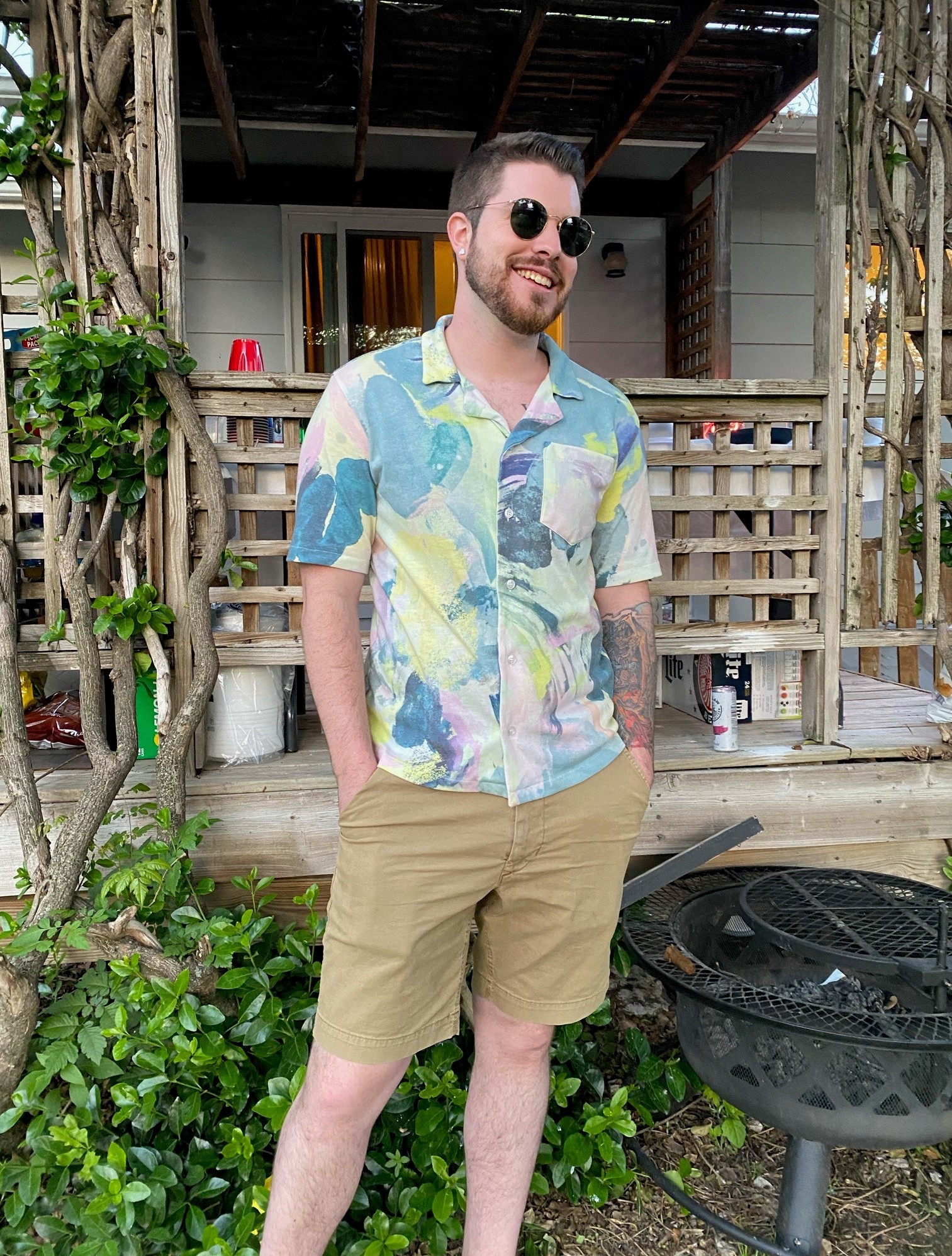 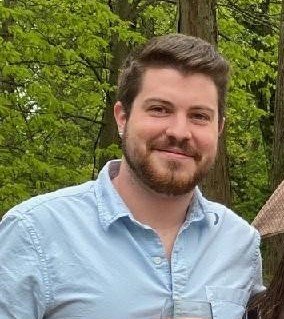 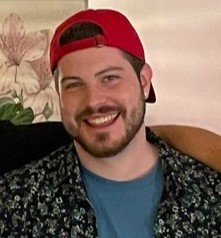 Michael Magee passed away suddenly on June 13, 2021, at the age of 25. Michael was born on April 3rd, 1996 and grew up in North Rockland. He graduated from North Rockland High School and attended Rockland Community College. He enlisted in the United States Air Force, was sworn in in January 2021 and was scheduled to begin training in the summer.

Michael had a beautiful smile that lit up the room and the most infectious laugh. Well-liked by many, he will not soon be forgotten. He is survived by his father and stepmother Patrick and Nancy Magee, his mother Valerie Stahli and Gary Bettello, his brothers Tyler and Patrick, and his sister Casey, along with Alana and Gina Bettello. He is also survived by his paternal and maternal grandparents, his aunts, uncles, and cousins.

Michael is loved by his family and will be greatly missed by them, as well as by the people who were fortunate to have called him a friend.

Visitation services are scheduled from 2pm-8pm on Thursday, June 17 at TJ McGowan Sons Funeral Home. Mass will be held at 11am on Friday, June 18 at St. Gregory Barbarigo Catholic Church followed immediately by the interment at Saint Anthony’s Cemetery.

In lieu of flowers, donations can be made to ­­­­­­­­­an organization TBA.

To send flowers to the family or plant a tree in memory of Michael Magee, please visit Tribute Store
Thursday
17
June