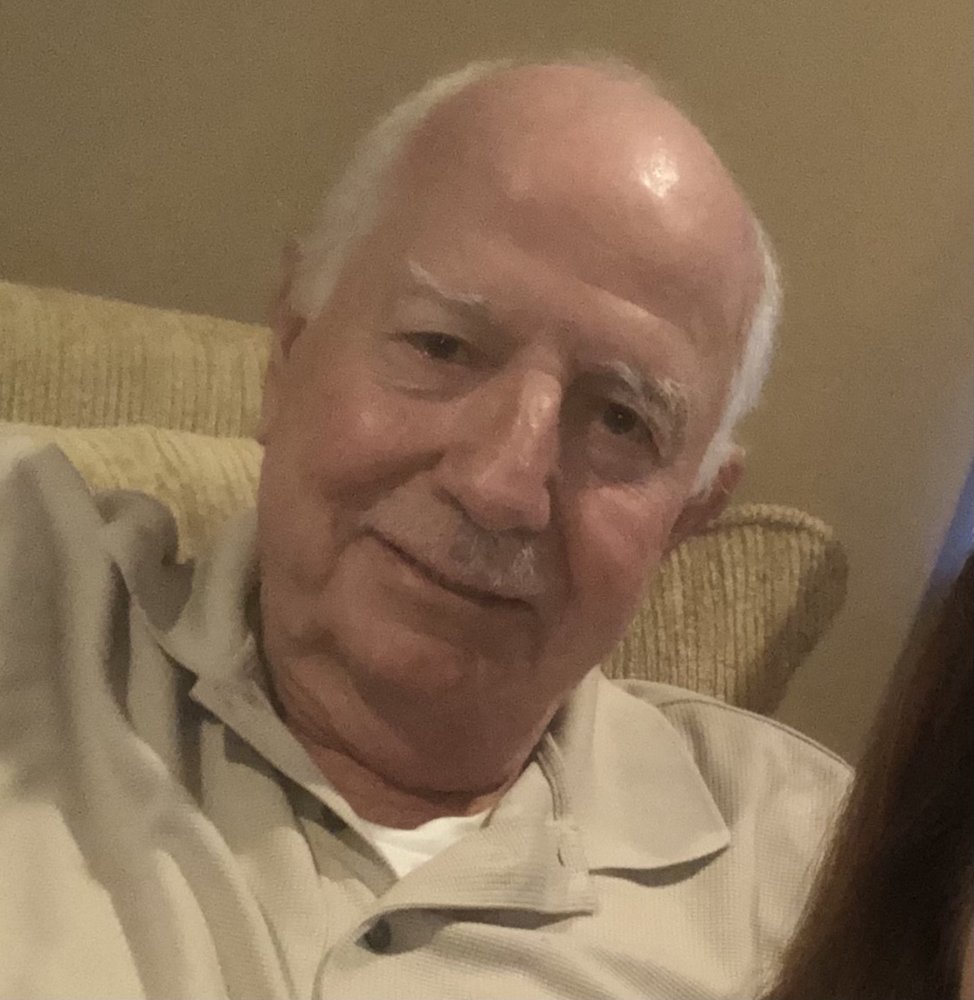 John P McCarthy passed away on June 10, 2021.  He was 78 years old.  John was born on March 6th, 1943 in the Bronx.  John grew up in the St. Luke’s Parish of the South Bronx.  He continued to reside in the Bronx until he moved to Stony Point, NY in 2019.  He was the son of the late Cornelius McCarthy and Jennie McCarthy.  John is survived by his brother, Robert McCarthy of Thiells, NY along with his nephew and niece, Patrick McCarthy and Mary Jean McCarthy O’Leary, both of Stony Point, NY.  John is predeceased by his sister Mary Jean McCarthy.
John served in the US Army as an MP at West Point as well as in the Vietnam War.  Upon his return, John worked as a New York State tax auditor for over 25 years.  “Uncle John”, as he was referred to by his friends and family, was an avid NY Giants fan.  He also enjoyed the company of his pet bird, named “just bird” as well as ending each and every joke he told with “tee hee hee”.
Visiting hours will be held on Monday, June 14th from 3-7pm at TJ McGowan Sons Funeral Home, 71 N. Central Highway, Garnerville, NY.  A mass of Christian burial will be held on Tuesday, June 15th at 11am at St. Gregory Barbarigo Church in Garnerville, NY.  In lieu of flowers, the family requests memorial donations be made in John’s name to the USO.

To send flowers to the family or plant a tree in memory of John McCarthy, please visit Tribute Store
Monday
14
June