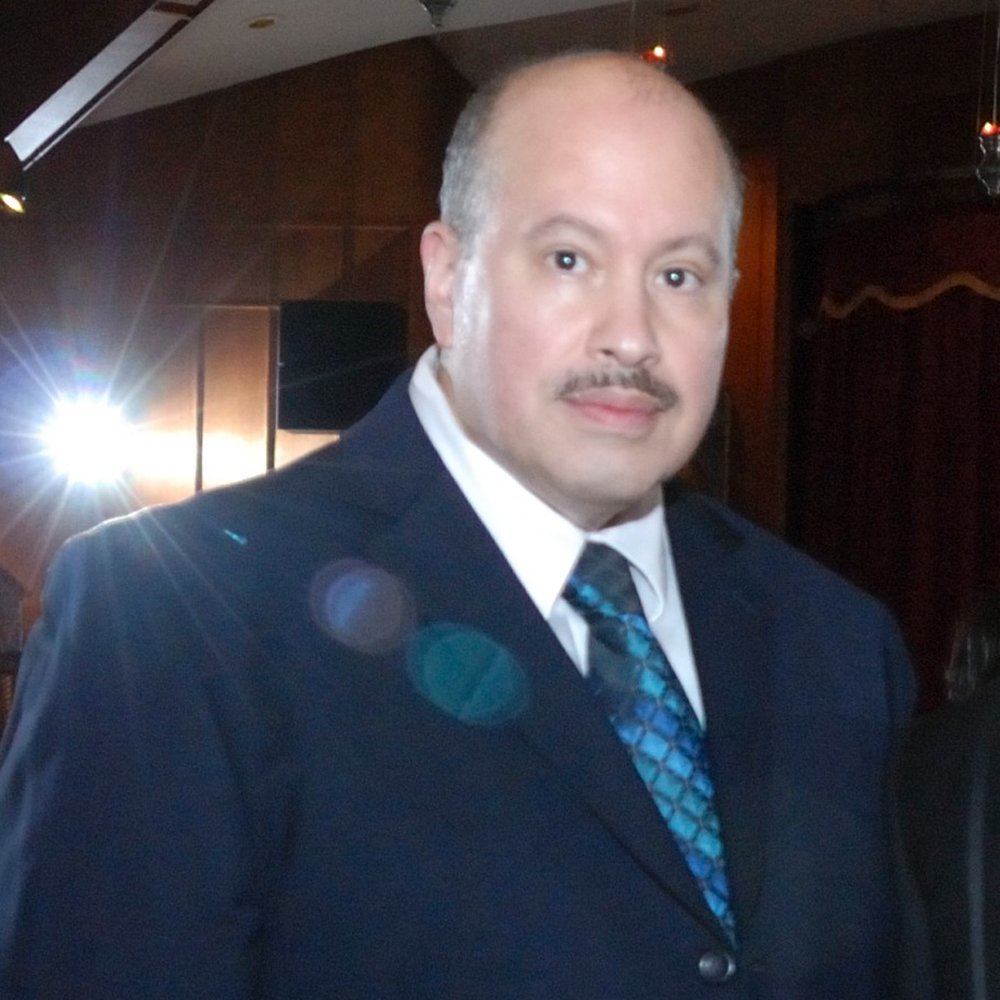 Ernesto Velez Jr., 62, a longtime resident of Rockland County, passed away in his home in Tomkins Cove, NY on May 18, 2021 due to natural causes.

Ernesto was born in Suffern, NY to Ernesto Velez Sr. and Genoveva Diaz Ortega. He was the second of 6 children. He was an alumni of North Rockland High School’s class of ’78. He went on to attend Rockland Community College and graduated with an Associates Degree in Applied Science Electrical Technology in 1985.

He married Angela Maria Hernandez in 1981 and had 2 daughters Karin and Yesenia. He was an employee of AGFA Healthcare for 37 years, working as a Staging Engineer, as well as his department’s Team Leader.

His hobbies were computer and technology systems and camping. In addition to these, he was passionate about photography and music, always leading the Sound and Technology/Communications department at his local church.

He was an active member within the Seventh-Day Adventist Church and was an active member of Nuevo Amanecer congregation in Hackensack, NJ.  He was a respected leader within his church and also volunteered his photography services to the church as well as its members. His greatest passion was working with the church’s youth via the Pathfinder’s Club. He was invested as a Master Guide in 1999 at the ‘Discover the Power’ camporee in Osh Kosh, WI. He later went on to complete his P.L.A. training.

He is survived by his wife Angela, his daughters Karin and Yesenia, his son-in-laws Fernando and Eduardo, his 5 grandchildren Zhane, Zander, Zeth, Zoe and Zahara, his siblings Betty, Jesse, Arlene, Jenny, Daniel and their children.

To send flowers to the family or plant a tree in memory of Ernesto Velez Jr., please visit Tribute Store
Sunday
23
May

Share Your Memory of
Ernesto
Upload Your Memory View All Memories
Be the first to upload a memory!
Share A Memory
Send Flowers