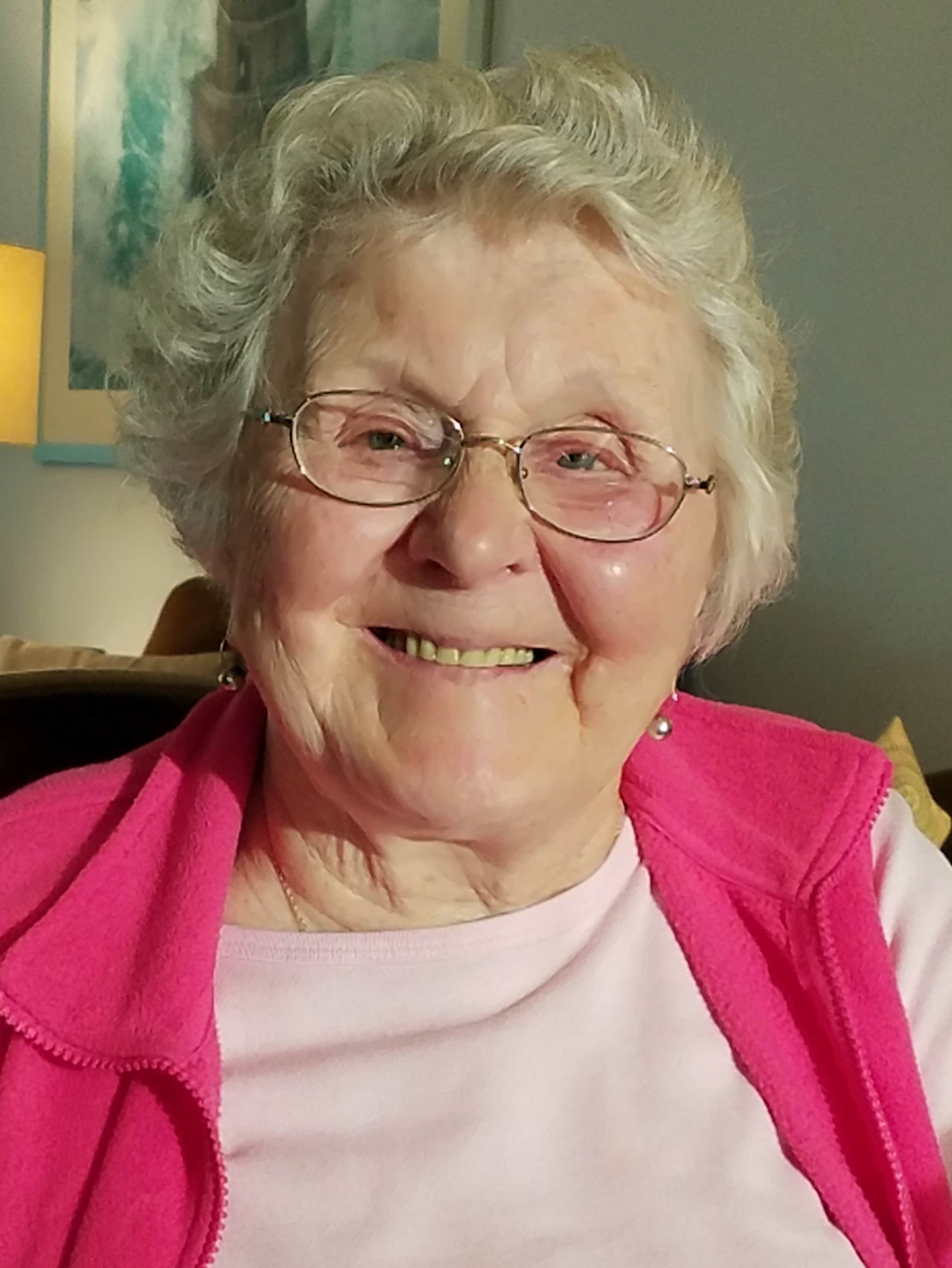 Genowefa was born on March 27, 1920 in Krzewo, Poland to Aleksander and Wiktoria Wykowski. She grew up as the second eldest of 13 children. In the fall of 1941, she was arrested with only the clothes on her back and shipped by cattle car to Germany. She arrived to a large farm near the Russian border where she and nearly 100 others were made to sleep on hay placed on a barn floor by night after a days’ worth of grueling forced labor. Months later she was returned to Poland and imprisoned in the Citadel in Warsaw for three weeks before being transported with 2000 others back to Germany, this time near the Holland border. Genowefa worked by force through the following four years. She met her husband, John Luba, a member of the Polish Free Forces, the two were married in 1945 in a parish church in Bawinkel, Germany where the First Armored Division was stationed. They welcomed the arrival of Stephanie while still in Germany and then Victoria after they had transferred to England. Genowefa came to America in 1951 on a special visa for the soldiers who had served in the Polish Free Forces. Her biggest joy was when she and her husband became American citizens after learning English and passing the test in front of the judge. She later worked as a seamstress, finding great pleasure in working at Lavinia’s Bridal Shop for 18 years until her retirement at age 86.

Genowefa is survived by her daughters Stephanie Neri (Anthony) and Victoria Vendura (Frank); her grandchildren Alexander Neri (Renee), Jennifer Gannon (Christian), Christopher Vendura (Juanita) and Robert Vendura (Jennifer); her great-grandchildren John and Katherine Neri, Isabella and Samantha Gannon, Kevin and Sarah Vendura, Julian and Adrian Vendura; and her brother Jozef Wykowski (Miroslawa) along with many nieces and nephews here and in Poland. She was predeceased by her husband, John.

In lieu of flowers, the family requests donations be sent to St. Jude’s Children’s Hospital in honor of Genowefa.

To send flowers to the family or plant a tree in memory of Genowefa Luba, please visit Tribute Store

Share Your Memory of
Genowefa
Upload Your Memory View All Memories
Be the first to upload a memory!
Share A Memory
Send Flowers