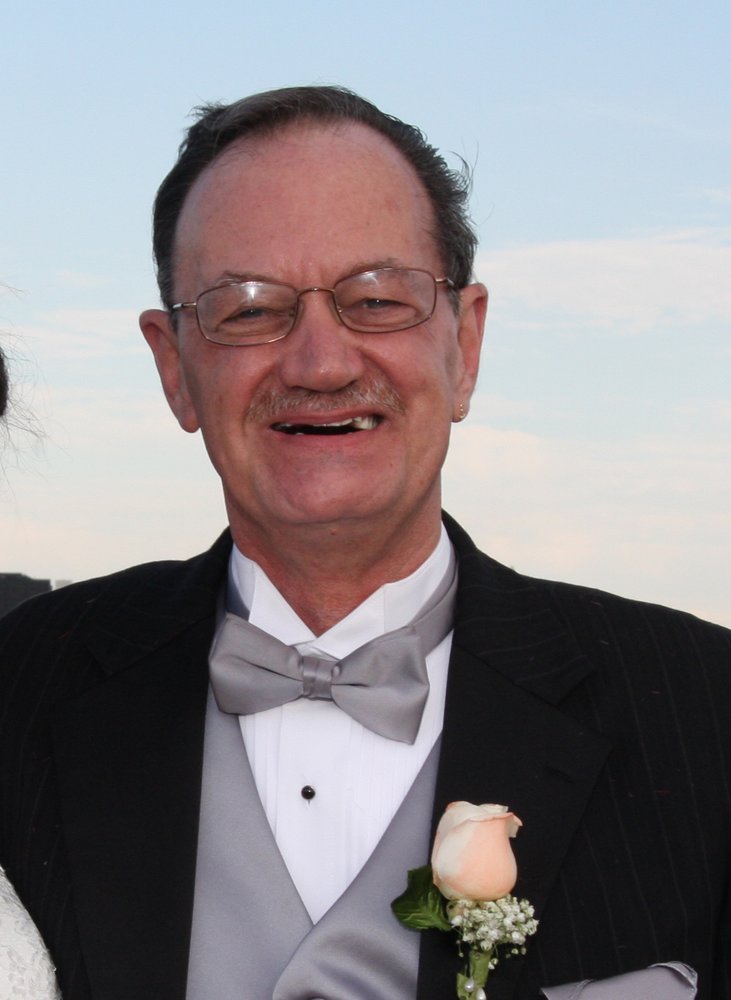 Edward D. Fitzpatrick, 73, of West Haverstraw, NY, passed away comfortably and peacefully with his daughter by his side on Thursday, April 8th, 2021. He was born in Queens, NY, on March 13th, 1948, to Agnes (nee Kennedy) and Timothy Fitzpatrick. Edward attended William Cullen Bryant High School and enlisted in the U.S. Navy, serving from 1965-1968 aboard the USS Raleigh (LPD-1). Afterward, he found his love of numbers facilitated him in finding employment in the retail industry as an allocator, working for such companies as Woolworth, Jamesway, Norton McNaughton, and Bentex Kiddie Corporation. Prior to fully retiring in 2014, he worked as a sales associate in Target and JC Penny. In his spare time he enjoyed gardening, cooking, sewing, dancing, and, most importantly, laughing, but his greatest love came from his grandchildren. He will be sorely missed.

To send flowers to the family or plant a tree in memory of Edward Fitzpatrick, please visit Tribute Store
Wednesday
14
April