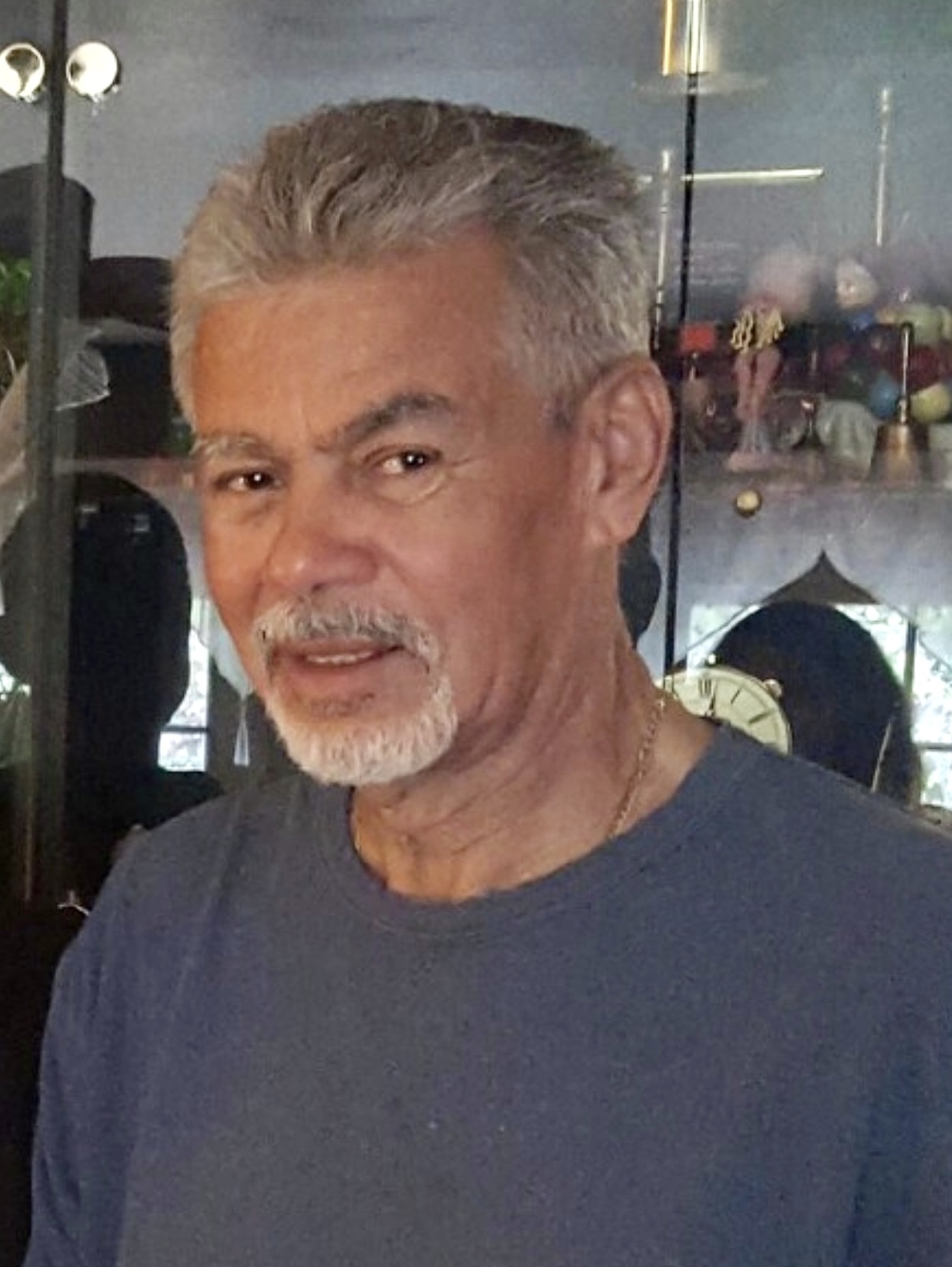 Junior was born on March 7, 1943 in Vega Baja, PR to Gumersindo and Leonore Burgos. He moved to NYC in 1961 and worked for Hudson & Shatz Painting and Decorating company for 38 years until he retired at the age of 57. On December 29, 1964, he married Antonietta Chiarelli. They raised three sons, Anthony, David and Jeffrey.

Junior had a passion for fishing throughout his life. He fished and crabbed with his his wife and children in the 70’s and continued to fish later in life with his grandchildren. After he retired in 2000 Junior continued his passion on charter boats off the shores of Montauk, Long Island.

Junior was preceded in death by his father, Gumersindo, his mother, Lenore and his younger brother Angel Luis who died in the Vietnam War. He is survived by his wife Antonietta, his three children, Anthony, David, and Jeffrey, his sister Mina his brothers Otho, Jose and David, nine grandchildren, and seven great grand children. A funeral service will be held on Monday, March 29th, 2021 at T.J. McGowen & Sons on 71 N. Central Hwy in Garnerville, NY at 2 p.m. to 6 p.m. Graveside Service will be held on Tuesday, March 30th, 11am, St. Peter's Cemetery, Route 9W, Haverstraw, NY.

To send flowers to the family or plant a tree in memory of Gumersindo "Junior" Burgos, please visit Tribute Store

Share Your Memory of
Gumersindo "Junior"
Upload Your Memory View All Memories
Be the first to upload a memory!
Share A Memory
Send Flowers