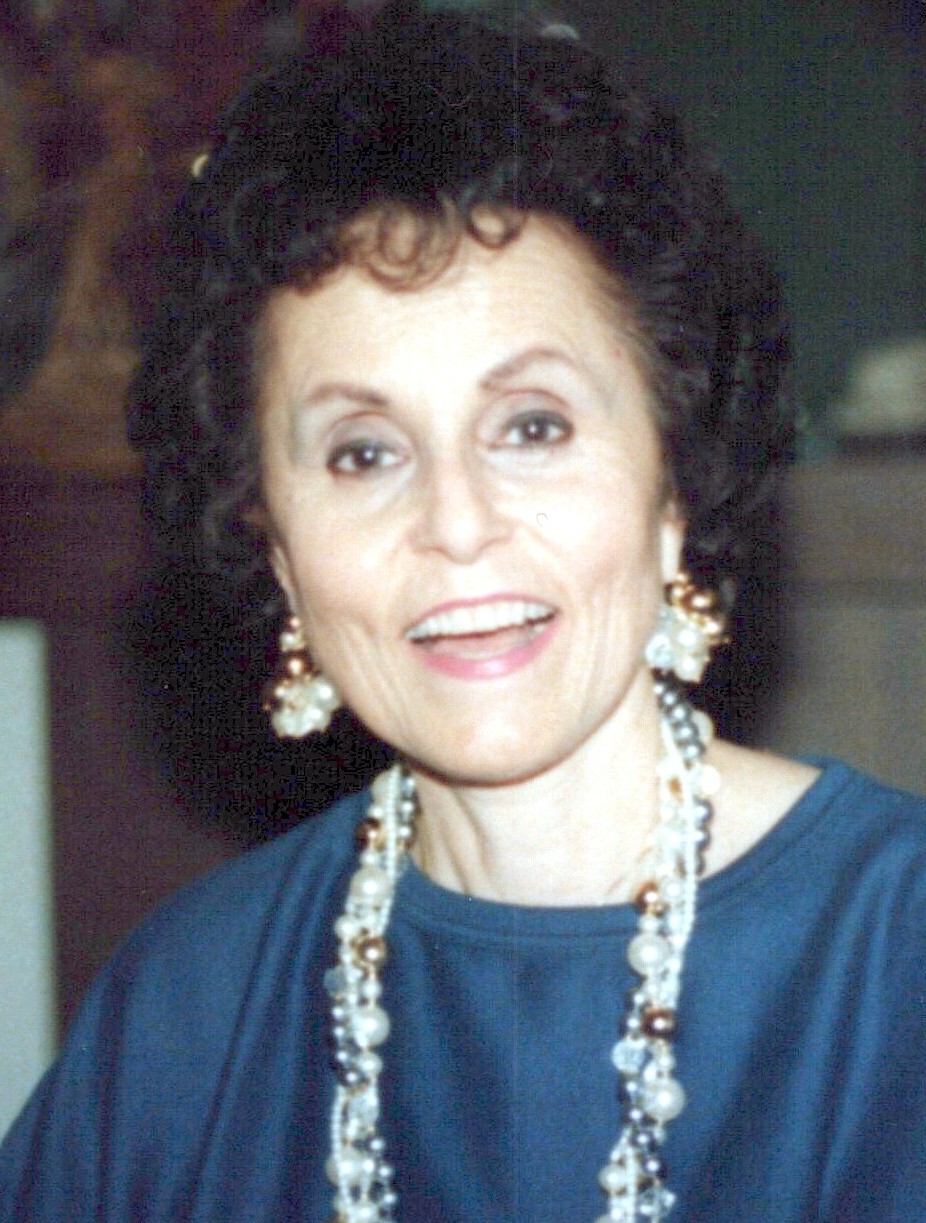 It’s been said “The whole of life becomes an act of letting go, but what always hurts the most is not taking a moment to say goodbye.” So today we take a moment to say goodbye to Evelyn Ernestine Byrnes, a longtime resident of Stony Point, who passed away on March 9th, 2021 after a valiant battle with Alzheimer’s disease. The fact that Evelyn was 92, does not diminish, it only amplifies the magnitude of the loss of a long life well lived. Her family is forever grateful for the many years she was able to contribute so profoundly in their lives, and in the lives of so many others. Hers was indeed a life completed, not a life interrupted.

Evelyn was born on December 18th, 1928 to Ernest and Mary Porry (née Trapassa) in Jones Point, NY. She grew up in West Haverstraw and graduated from Haverstraw High School (HHS) in 1944 when she was just 15 years old. It was during a time when Haverstraw was an idyllic 1940s all-American small town. In her youth she could be found in Marcy’s, the corner sodashop, where she became known as Evey to friends, but was Abu to her family.

It was at HHS that she first met her husband of 48 years, Charles B. Byrnes Jr., the longtime proprietor of Bars By Byrnes in Haverstraw, who predeceased her in 1999. While theirs was a unique relationship, it was one that was always loving and respectful. They remained forever, the best of friends.

Evelyn was a fixture in North Rockland all her life. Evelyn knew everyone, and everyone knew Evelyn. She once quipped, “If I walk through town and come across someone I don’t know, then I know the carnival must be in town.”

Evelyn retired from the Haverstraw Elks club in 2001 where she was the head-waitress, Helen Hayes hospital in 1996 where she was a medical stenographer, and she closed EJ Jewelers in 2000, a store she co-owned in Stony Point. For many years she juggled all three. More than once she was stopped by a former customer who would happily recollect, “Evelyn you sold us our wedding rings and you were a waitress at our wedding.” When asked why she spent so many years working three jobs she said, “Because I got to see all my friends.” While that reply was no doubt heartfelt, the reality was she did what was needed to provide for a young family, she made certain that her boys wanted for nothing.

Her supervisor at Helen Hayes Hospital said at a dinner celebrating Evelyn’s 25 years of service, “You would need roller-skates to keep up with her. She is organized, a great entertainer, and cook. She missed her calling in life because she could have been a great interior decorator, fashion designer, or horticulturist.” Yet, Evelyn was all those things; she had a sense of style that was evident in everything she wore and all she did. Evelyn was known for being an avid gardener and gracious entertainer; her garden was a showplace and her Thanksgiving dinners were legendary, she typically hosted over 30 people.

Evelyn’s greatest joy was putting a smile on your face, which she did endlessly and effortlessly. She had a knack for making everyone feel special, especially so her three sons. All Evelyn would ask of them in return was to “make me proud.” While they at times might have struggled with achieving that request, she in turn, never did otherwise.

After all her formal retirements, she could be found in her garden, or volunteering at the Haverstraw Brick Museum where she enjoyed sharing stories of a bygone Haverstraw with old friends, or new faces, regardless of whether the carnival was in town.

Evelyn had a deep love of family, friends, and church. Until unable due to her illness, she could always be found attending Saturday night mass at St. Peter’s Church.

Evelyn is also predeceased by her beloved sister Rosemarie Feeney, and brothers-in-law, James Feeney and Joseph Brophy. She is survived by her cherished sister Dorothy Brophy of Stony Point, NY, and her three devoted sons and daughters-in-law: Charles & Tracy Byrnes of Morganville, NJ; James Brit Byrnes of Congers, NY; and Kevin & Denise Byrnes of New City, NY. She is also survived by six grandchildren: George, Domenica, Chaz, Francesca, Megan, and Thomas; as well as many nieces, nephews, and friends that meant the world to her.


Friends may call Sunday, March 14th, from 1pm-5pm at the T.J. McGowan Sons Funeral Home, Haverstraw, NY where COVID protocols will be followed. Evelyn’s mass of Christian Burial will be celebrated on Monday, March 15th, at 10:00am in St. Peter’s Church.  Burial will follow in St. Peter’s Cemetery. The family understands that many may not be comfortable in attending due to the pandemic, so a celebration of Evelyn's life will be held sometime later in 2021. For those who wish to be notified, send an email with your contact information to: TeamAbu1928@gmail.com

The family requests that memorial donations be made in her name to St. Peter’s Church, 115 Broadway, Haverstraw, NY 10927, and that the next time you have a meal out, that you tip your waitress excessively (she would love that).

To send flowers to the family or plant a tree in memory of Evelyn Byrnes, please visit Tribute Store

Share Your Memory of
Evelyn
Upload Your Memory View All Memories
Be the first to upload a memory!
Share A Memory
Send Flowers