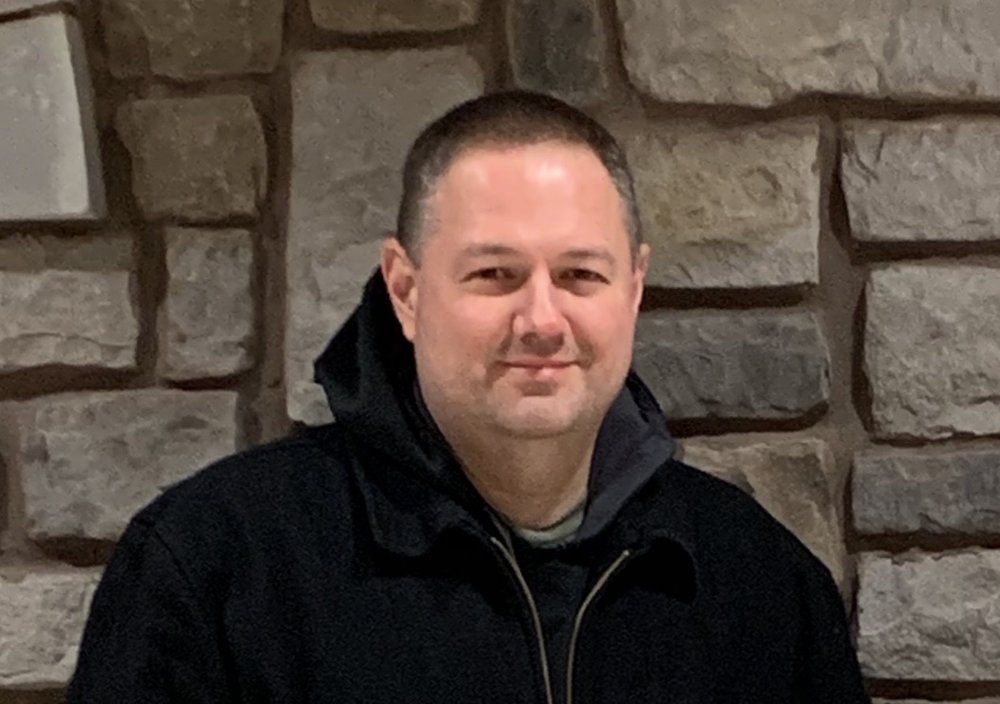 William Brautigam of Stony Point, NY died Sunday January 31, 2021 after a courageous battle with colon cancer.   He died at home surrounded by his family. He was 47 years old. William was born in the Bronx on August 28, 1973. Bill began his career with the NYPD on July 2, 2001.  While he was in the police academy the recruits were mobilized to help after the terrorist attacks on 9/11.  During his career he was assigned to various units as a police officer.  The units were the 33 Precinct, Burrough Anti Crime Unit, and Vice Enforcement Division.  He was promoted to Detective on August 5, 2009 then promoted to Sergeant on April 25, 2014.  As a Sergeant he was assigned to the 33 Precinct and most recently assigned to the Criminal Enterprise Investigation Unit in the Detective Bureau. Over his career he received numerous medals for excellent police work. Bill loved cars, sports, fishing, and being near water of all types, our pool and the ocean.  Anyone that knew Bill, knew that he had a heart of gold, always worked hard and put his family first. The love he had for his boys was tremendous. He is survived by his wife of 18 years, Susan and his two boys Kevin and Billy.  He also leaves behind his mother Mary, sisters, MaryAnne, Donna (Chris), and Christine Jones (Harry) and Aunt Roseann, mother in law Susan Schriehofer, and sister in laws Pattie Brown and Gretchen Malfitano (Vinny).   As well as numerous nieces and nephews and cousins.   He is predeceased by his father William Brauitgam Sr. and his father in law Gilbert Schreihofer.

To send flowers to the family or plant a tree in memory of William Brautigam, please visit Tribute Store
Print
Monday
8
February