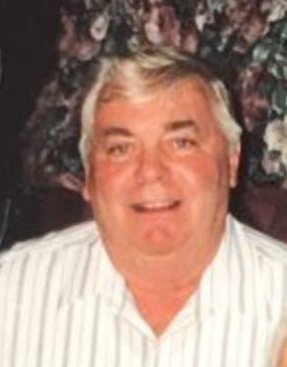 Edward Thomas Laiso known to family and friends as Hap, passed away peacefully at his home in Stony Point, New York on October 27th, at 86 years young with his loving wife of 58 years and children at his side.

Edward was an MP in the U.S. Army, a volunteer fire fighter in New City , NY and he also volunteered at Stony Point ambulance.

Edward and Kathleen Anderson married on August 18, 1962. They had five loving children.

Edward is predeceased by his parents and sister Sr. Caroline Laiso and brother -in -law Gary Young.

In lieu of flowers donate to:

To send flowers to the family or plant a tree in memory of Edward Laiso, please visit Tribute Store
Sunday
1
November