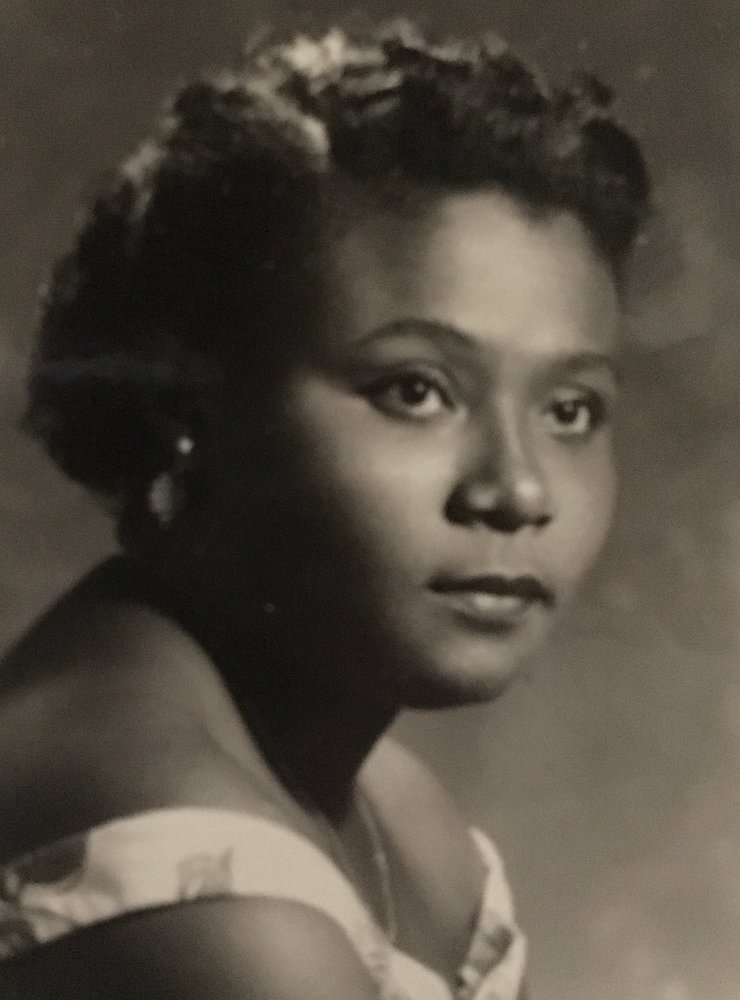 Jacqueline “Paula” Coupet (1930-2020) of Garnerville, NY, peacefully passed away on October 18th in the comfort of her home. Paula, a devout Catholic, lived her entire life giving thanks for the days she lived. Her proudest moments involved those enjoyed with her family. While sharing meals, Haïtian, American or Ethiopian, and exchanging stories, laughter filled every heart, room and hallway. For “Grandma”, “Mom”, “Polo”, “Popo”, “Tante Paula”, family was precious.  Through acts of love, she inspired family & friends. The bond between Mother and Sons was noticed by everyone. And, when she worked at Letchworth Village in Rockland County, she continued having generous and fulfilling relationships with colleagues and friends. Paula didn’t define success in terms of career achievements, it was defined by the love she had for everyone.

Our beloved grandmother, great-grandmother, mother, sister, aunt, cousin and friend is at rest. She was given the gift of life, and now she gives it back. Let the love she instilled in us, live on in the lives of others.

To send flowers to the family or plant a tree in memory of Jacqueline Coupet, please visit Tribute Store

Share Your Memory of
Jacqueline
Upload Your Memory View All Memories
Be the first to upload a memory!
Share A Memory
Send Flowers