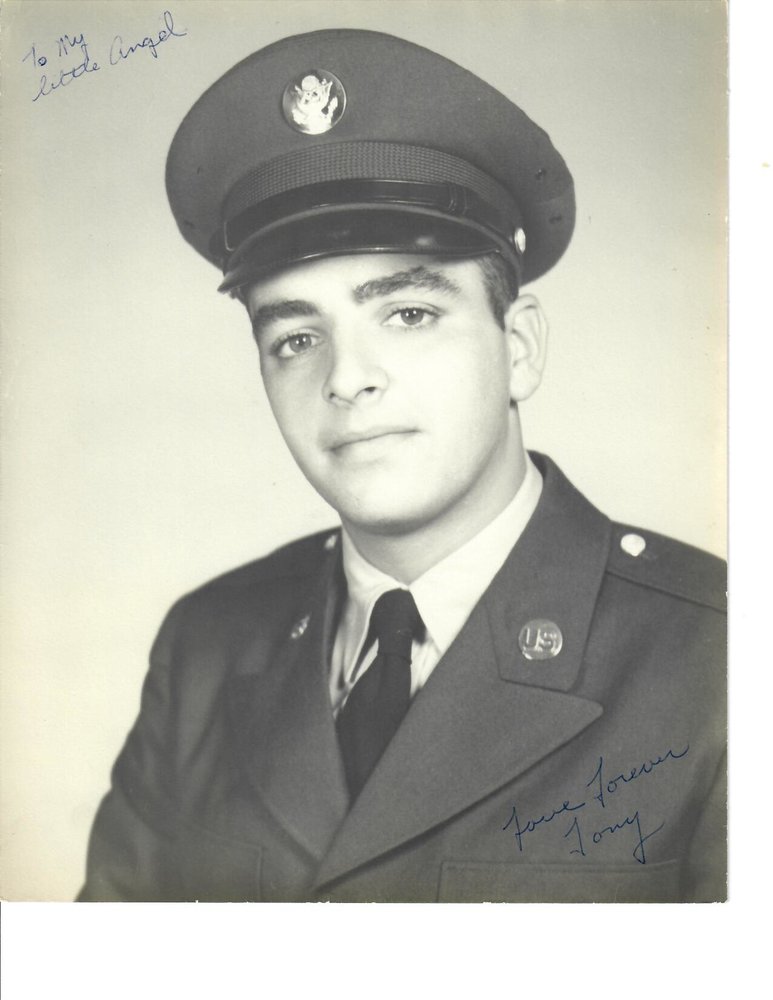 Anthony ‘Tony’ Celentano of Thiells, NY, passed away on October 10th, 2020. Tony was born in the Bronx on February, 20th, 1941.  He grew up and attended school in Yonkers, NY.  He was a US Army military cryptologist and spent his years of service in Japan.  After his service, he and his wife Tina, his middle school sweetheart, moved back to the states and settled in Thiells, NY where they raised their three children. He became a widower in 1984. Tony worked in construction management during his early years and then became a Licensed Professional Land Surveyor. He founded AR Celentano Land Surveyors in the 1990s.Tony volunteered in many local organizations.  He donated his time in the design and construction of the North Rockland Soccer Association fields.  In addition, he donated his surveying services to the Haverstraw Elks and Haverstraw Little League. He served as a volunteer fireman at David B. Roche in Thiells, where he was awarded Fireman of the Year.  He was an active member of the Elks, the American Legion and Eagle lodges. Tony revolved his life around his children and his grandchildren. He loved cooking and made all holidays special.  Tony spent the past few winters living in Palm Beach County Florida, where he enjoyed spending time with his newly made friends, fishing as often as possible. He enjoyed travel, reading and being with his family. He is survived by his daughter Alison (Michael) Becker, daughter Laura (George) Papageorge, and son Anthony (Julie) Celentano, and his seven grandchildren, Kali, Kyle, Jake, Bettina, Niko, Lia and Natalie. Family will receive friends on Tuesday 10/20 from 4-8 pm at TJ McGowan Sons Funeral Home, 71 N. Central Highway, Garnerville, NY. Masks and social distancing required at the funeral home. Rotation is in effect. A Christian Burial and services will be held on Wednesday 10/21, 11 am, at Ascension Cemetery, 650 Saddle River Rd, Airmont, NY 10952. In lieu of flowers, contributions can be made in memory of Anthony Celentano to John Theurer Cancer Center.

To send flowers to the family or plant a tree in memory of Anthony Celentano, please visit Tribute Store

Share Your Memory of
Anthony
Upload Your Memory View All Memories
Be the first to upload a memory!
Share A Memory
Send Flowers