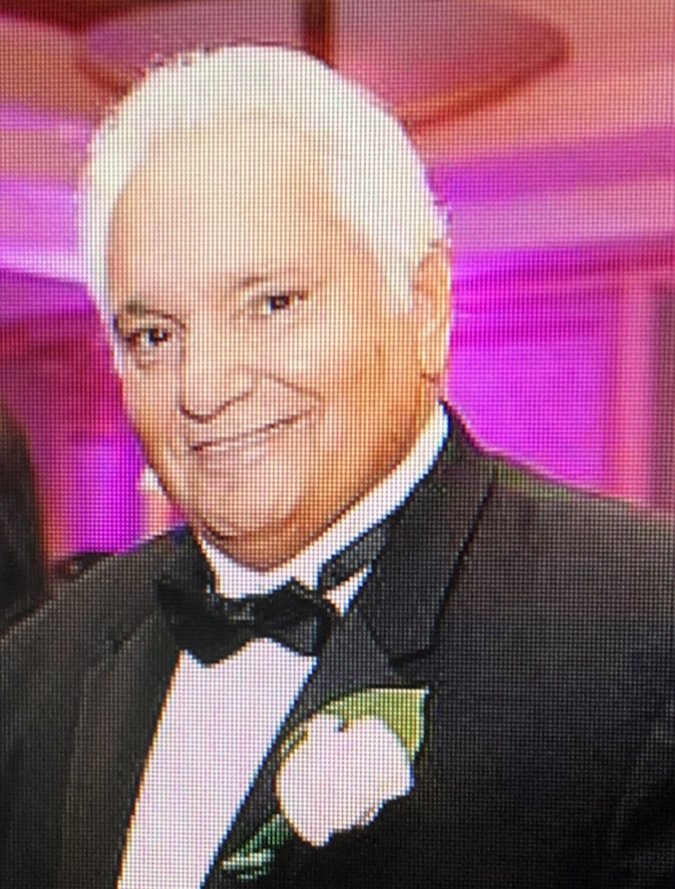 Paul Joseph Cusano passed away peacefully on Friday, October 9th at his home in Stony Point with his loving wife and family at his side. Paul was born in Manhattan, NY on December 6th, 1949 to Genevieve Conti and Tersi Cusano. Paul was an incredibly strong man who lived for his family.  Paul loved spending time with his family and friends especially vacationing at his Florida home. Paul was a retired Chief of Police of the Village of Pelham Manor where he served 32 1/2 years.  Paul was an avid Yankee fan who enjoyed watching and going to games. Paul is survived by his wife of 47 years Maria and his children, Paulie, Michael, Ricky, Stephen and Michelle (Freddy). Paul is also survived by his cherished grandchildren Vincent and Anthony, brother in law and sister in law Sammy and Kathy Boffoli and 3 nephews Peter (Krista), John (Nicole), and Joseph (Ashley.) Paul was predeceased by his parents Genevieve and Tersi Cusano and his niece Lauren Boffoli and nephew Robert Boffoli. Paul's family will receive visitors at TJ McGowan in Garnerville on Tuesday, October 13th from 4 pm to 8 pm (masks and social distancing required at the funeral home - rotation in effect) and a funeral Mass will be held in Paul's honor at St. Gregory Barbarigo Church in Garnerville on Wednesday, October 14th at 11 am. In lieu of flowers we ask donations be made in Paul's name to Tunnels to Tower and/or Memorial Sloan Kettering Hospital.

To send flowers to the family or plant a tree in memory of Paul Cusano, please visit Tribute Store
Tuesday
13
October

Share Your Memory of
Paul
Upload Your Memory View All Memories
Be the first to upload a memory!
Share A Memory
Send Flowers