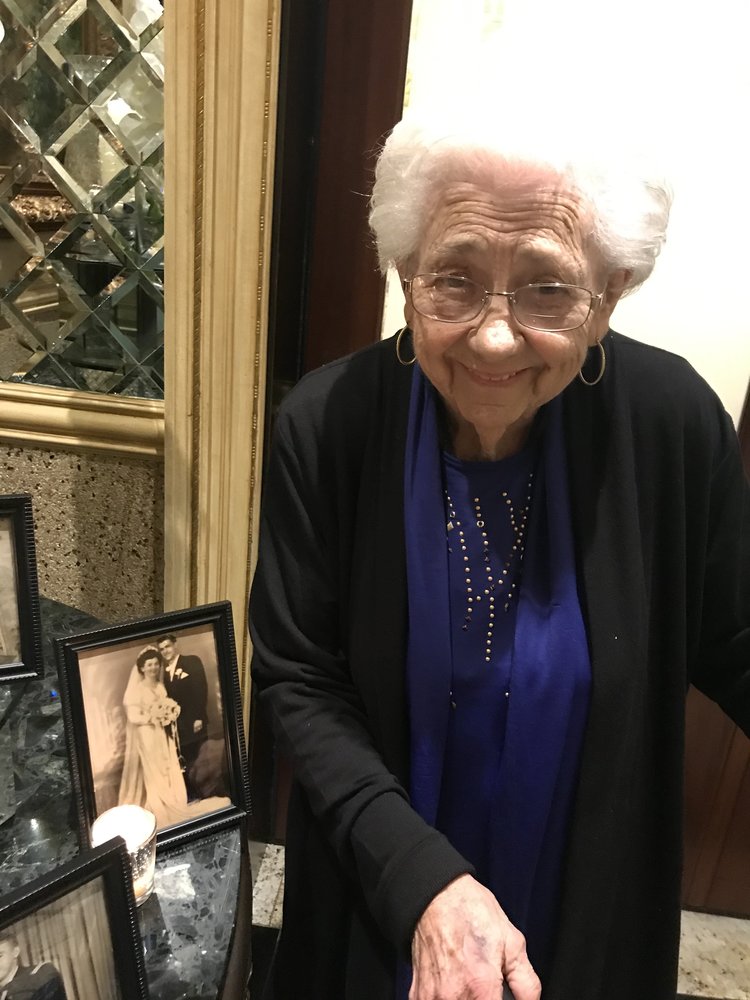 Dorothy (Fritze) D’Alisera of West Haverstraw passed away on October 4, 2020. She was 88 years old. Dottie was born on August 28, 1932 in Bronx, NY to the late Charles and Josephine (See) Fritze.

Dorothy retired from the New York Botanical Gardens in Bronx, NY.  She was an avid bingo player, attending bingo nights at the Knights of Columbus in Haverstraw and at St. Augustine’s in New City. She was a member of the Haverstraw Seniors and the Catholic Daughters.

Donations may be made in her memory to St. Peters R.C. Church 115 Broadway Haverstraw, NY 10927 or New York Botanical Gardens 2900 Southern Blvd, The Bronx, NY 10458. Due to Covid-19, Dorothy services will be private to family only. A memorial service will be held at a later date.

To send flowers to the family or plant a tree in memory of Dorothy D'Alisera, please visit Tribute Store

Share Your Memory of
Dorothy
Upload Your Memory View All Memories
Be the first to upload a memory!
Share A Memory
Send Flowers