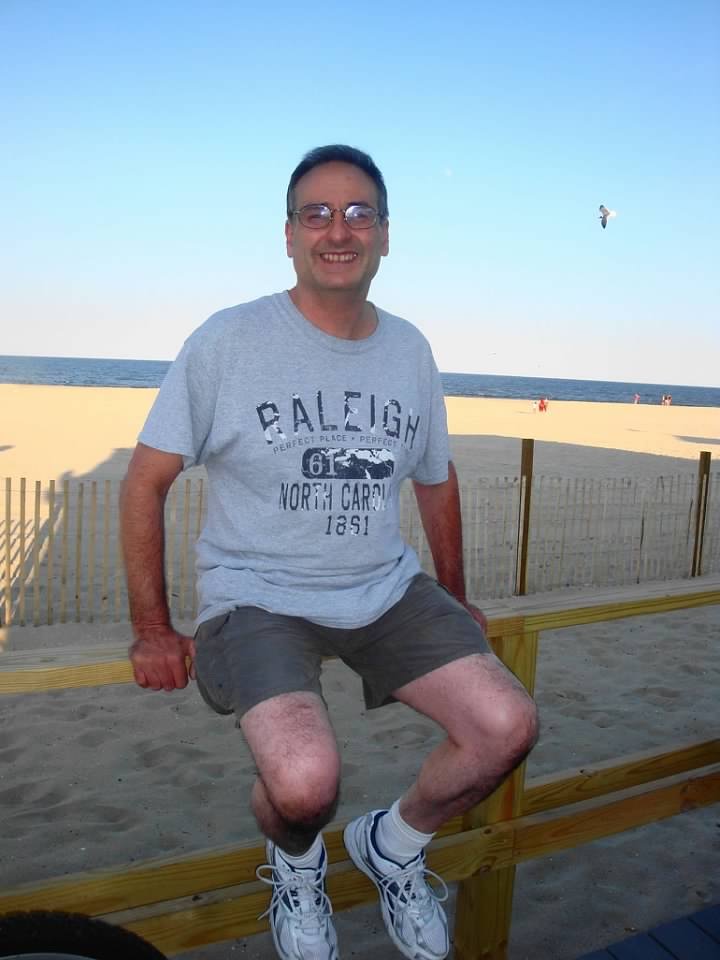 Obituary of Clifford B. Herman

Clifford B. Herman, 56, passed away on July 3, 2020. He was born in India on February 2, 1964. Cliff graduated from the University of Scranton and received a Bachelor’s Degree in Business Management. He married the love of his life, Jennifer Herman, on June 2, 2006. Cliff worked in Customer Service for Verizon Wireless for many years. He was a member of St. Gregory’s Church in Garnerville and loved the outdoors. He loved walking in nature and one of his favorite sites was the Marion Shrine. He is survived by his wife, Jennifer; his brother Robert (Kathleen) and their children Rachel, Kaitlyn, Joshua, brother David (Eileen), brother Robert (Suzanne) and their children Michaela and Sigura), his sister Sandra (Gustavo) and their children Jason and Jorge; and his mother Thelma Herman (nee Horn). He was predeceased by his father, Harvey Herman. In lieu of flowers, donations can be made to The Suicide Hotline.

Please cut and copy his live streaming link into your browser at 3pm to watch the visitation.

To send flowers to the family or plant a tree in memory of Clifford Herman, please visit Tribute Store

Share Your Memory of
Clifford
Upload Your Memory View All Memories
Be the first to upload a memory!
Share A Memory
Send Flowers