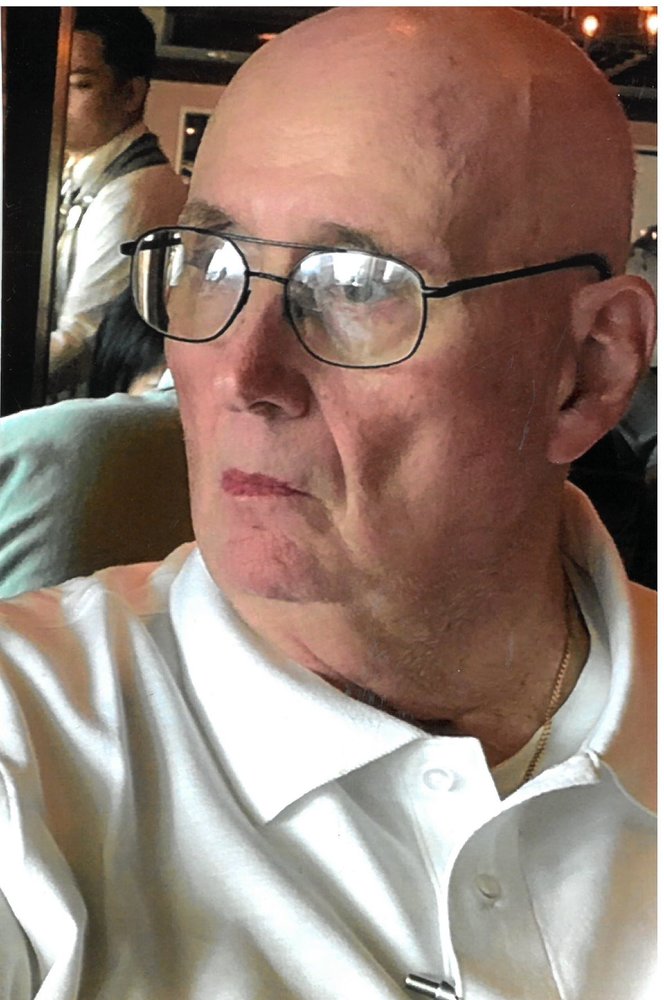 R. Richard Spatta, 78, of Stony Point, passed away suddenly due to heart complications on May 13th, 2020. Richard was born in Yonkers, New York in 1942 to Emil and Margaret (Wilson) Spatta. Richard graduated from Sacred Heart High School in Yonkers in 1960 then joined the United States Army shortly after graduation. Richard served in Germany until 1964 when he was honorably discharged as Sergeant. Richard married his wife Sylvia (Cookie) Russo Spatta in 1966 and lived in Yonkers until 1976 before moving their family to West Haverstraw in Rockland County. Richard joined the Tuckahoe Police Department in Westchester in 1969 and retired in 1989. He then joined the Veterans Administration Police in Montrose, New York, where he retired in 2004. Richard then worked security for the North Rockland Central School District, retiring in 2019. Richard was a life-long member of the Lakers Social Club in Yonkers. He was an avid reader, loved baseball (Yankees), traveling, collecting rocks, watching historical documentaries, sight-seeing, and telling stories about his life experiences. Richard was always proud to be an Army Veteran and always wore something to show it. Richard loved his iced coffee from Dunk Donuts and his sweets. Richard is survived by his wife of 54 years, Sylvia, son Rich (Annie), daughter Kelly Spatta Byrne, and is predeceased by his daughter Lesley Spatta Cioffoletti (Keith). Richard is also survived by his brother Kenneth (Maureen) Spatta of Somers, New York, sister Peggy (Frank) Benedetto of Yonkers, New York, and grandchildren Brian, Carolyn, Steven, Richard, Benjamin, and Michael. At this time, funeral services are for immediate family. In lieu of flowers, donations can be made to a Veterans Organization of your choice.

To send flowers to the family or plant a tree in memory of R. Richard Spatta, please visit Tribute Store

Share Your Memory of
R. Richard
Upload Your Memory View All Memories
Be the first to upload a memory!
Share A Memory
Send Flowers