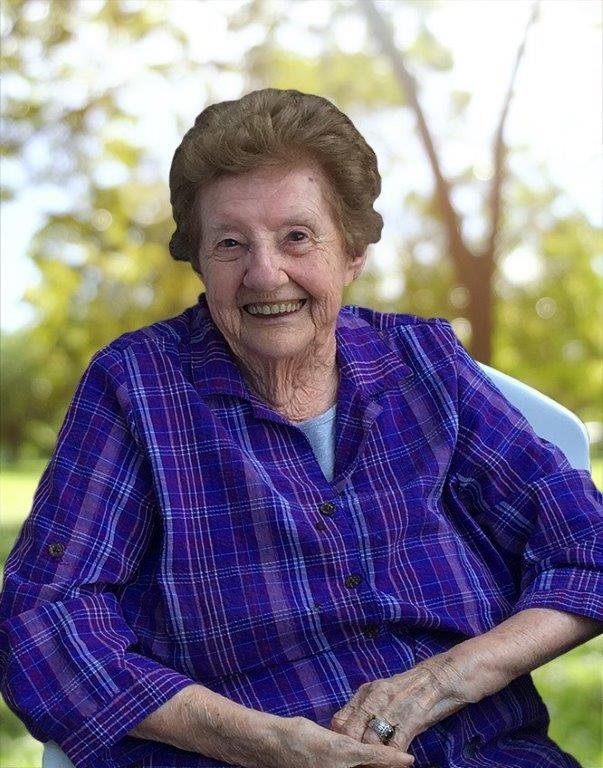 It is with great sadness that we announce the passing of Angel (Ann) Talmage Mikuszewski Snyder, on April 24, 2020 at Joe Raso Hospice Residence in New City, New York at the age of 94. She was born in Manhattan, New York on July 10, 1925, to the late Harry Wilson Talmage and Anna Kelly.  She is predeceased by her daughter Rita Mikuszewski, her husband Roman Frank Mikuszewski and her second husband Lester Snyder.

Ann always enjoyed an active social life and her many friends.  A few of Ann’s favorite things were garage sales and her love for Disney, especially her favorite character Mickey Mouse. Ann was blessed to have had led a healthy and long lasting life.

Services will be announced at a later time. The family would like to thank Northern Riverview Assisted Living and the Joe Raso Hospice Residence for her care during these difficult times.

To send flowers to the family or plant a tree in memory of Angel Talmage Mikuszewski Snyder, please visit Tribute Store

Share Your Memory of
Angel
Upload Your Memory View All Memories
Be the first to upload a memory!
Share A Memory
Send Flowers