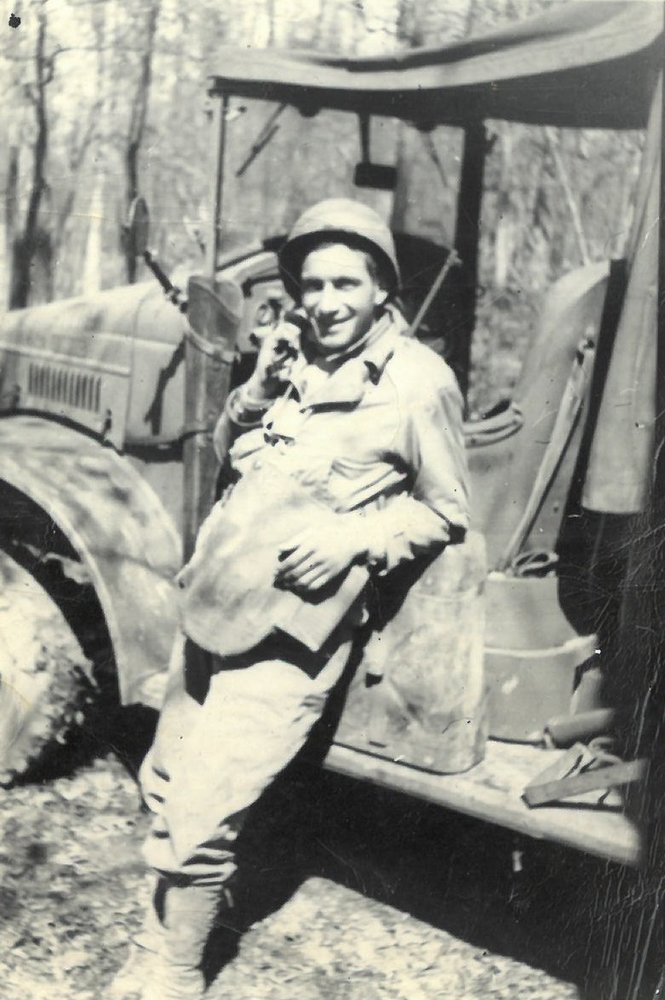 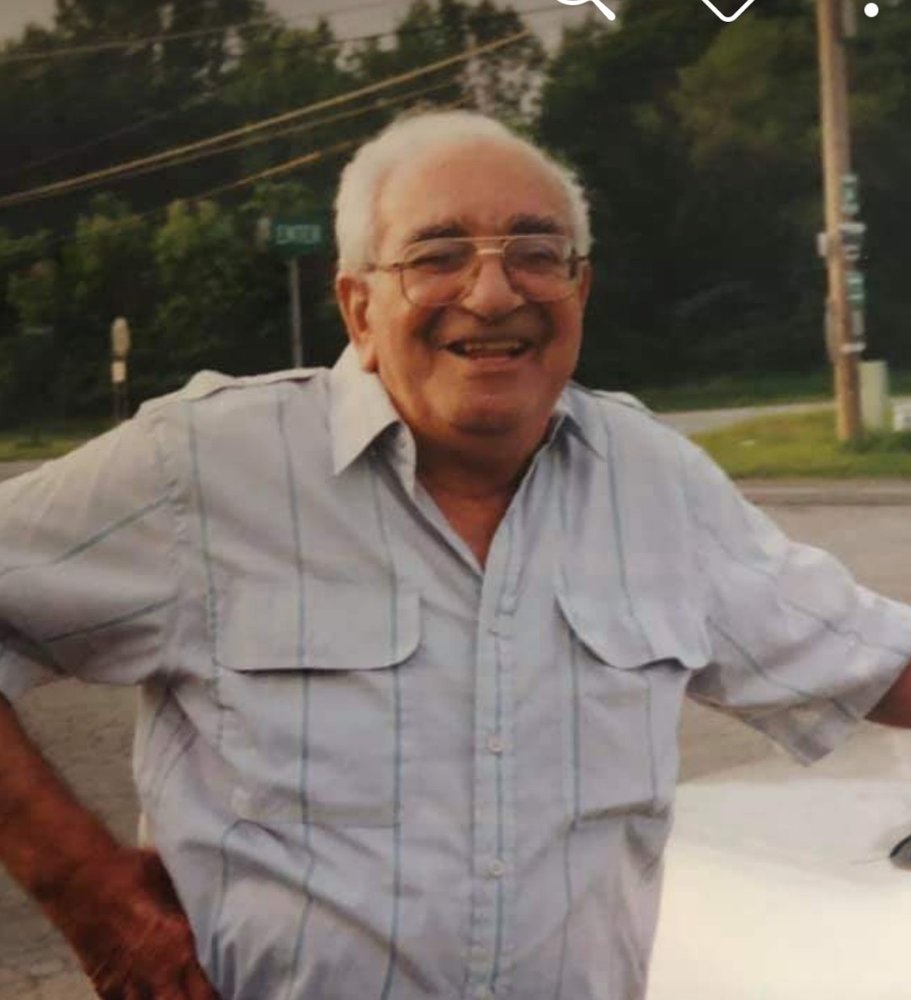 Frank LaManna was born January 17, 1922 in the Bronx NY. He was called to heaven peacefully from natural causes on January 8th, 2020.

He was the son of Angelina and Frank LaManna. He is now with his parents and his 6 siblings reunited in heaven. Irene, Mary, Mike, Stella, Vito and Rita will greet him at the gates along with his parents.

Frank’s youngest son Frank LaManna III and his wife Lynn LaManna. Their Children: Tanya and her husband Lonnie Kendall and their son Dominic.

His family meant the world to him and he was their world. His face lit up Everytime they were all together.

Frank served in the United States Army in WWII. He was part of the 845 quarter master gas supply CO, D Day invasion and participated in the red ball express. He drove 2.5 ton gasoline trucks. Frank loved his country and was always proud that he served.

He retired in upstate NY where he and Concetta bought their first home and lived there until 2013. They moved to Stony Point to a beautiful one level apartment where he spent the remainder of his life with family seconds away.

Frank was a member of the Italian Center in Poughkeepsie, NY from 2006 to present. He enjoyed his time there. Frank also received a commentary award from the Dutchess County sherif. Frank was loved by all, everyone gravitated to him when he walked into a room.

Frank loved to play the slots, mostly the ones on his computer that didn’t involve real money. He loved to do puzzles in his final years. His grandson Bobby kept him busy with constant new ones and framing them for all the family once they were done. Frank passed away before he could finish his last puzzle of a snowman, but his great grandson Justin finished it for him. It’s missing exactly one piece and we believe that piece is in heaven with him.

Frank loved to make bird houses for everyone. He was very handy. He loved a good card game with his friends, a daily manhattan special drink and he smoked a pack a day.

Frank most of all loved being with his family. He was happiest surrounded by the ones he loved.

He was a simple man, he was happy and grateful with what he had, he never concentrated on what he didn’t. Frank didn’t like flowers, he always would want you all to help someone in need in his honor.

He always donated to the vets, St. Judes, and the ASPCA.

To send flowers to the family or plant a tree in memory of Frank LaManna, please visit Tribute Store
Monday
13
January

Share Your Memory of
Frank
Upload Your Memory View All Memories
Be the first to upload a memory!
Share A Memory
Send Flowers