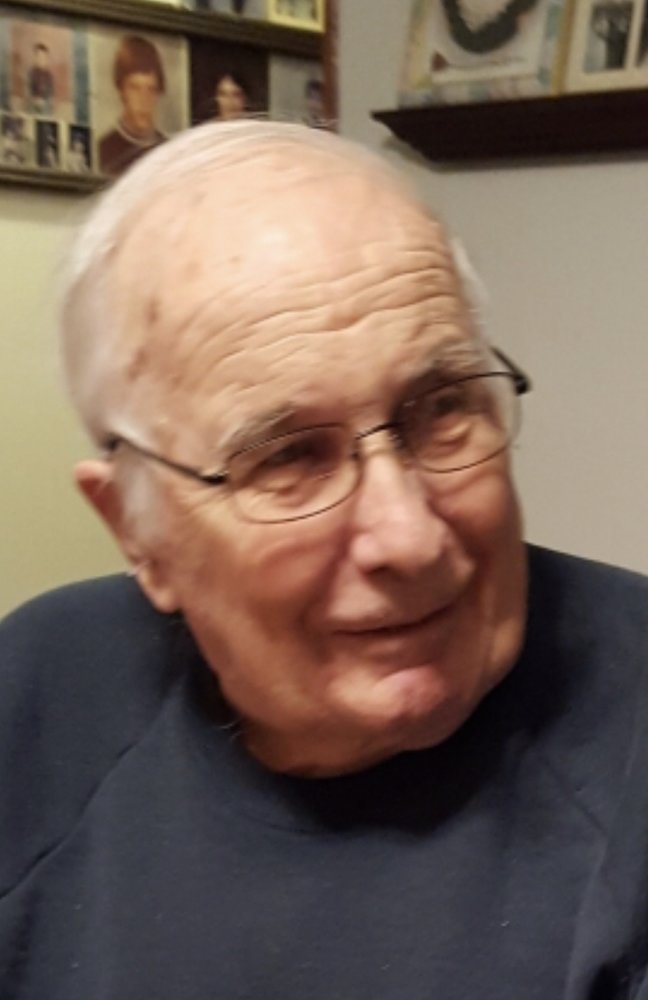 John J Secone passed on Wednesday November 20th 2019 in the presence of his loving family.

He married the love of his life, Marilyn Bolson in 1957 and shortly after, was drafted and served his country in Germany for 2 years, with the Army.

Upon his return he continued his career at Grand Union as an assistant manager where he eventually retired after 50 years.

The family will be receiving friends and relatives on Saturday November 23rd between the hours of 2-4 and 6-8.

A Funeral service will be held on Sunday November 24th at the funeral home at 9:30am

John will be laid to rest at the Garden of Memories in Paramus NJ and will be eternally joined with his son Joseph Bauer and siblings Anthony Secone and Rita Colorito.

In lieu of flowers donations may be made to Cancer Research or St Jude’s Children’s Hospital.

To send flowers to the family or plant a tree in memory of John Secone, please visit Tribute Store
Saturday
23
November