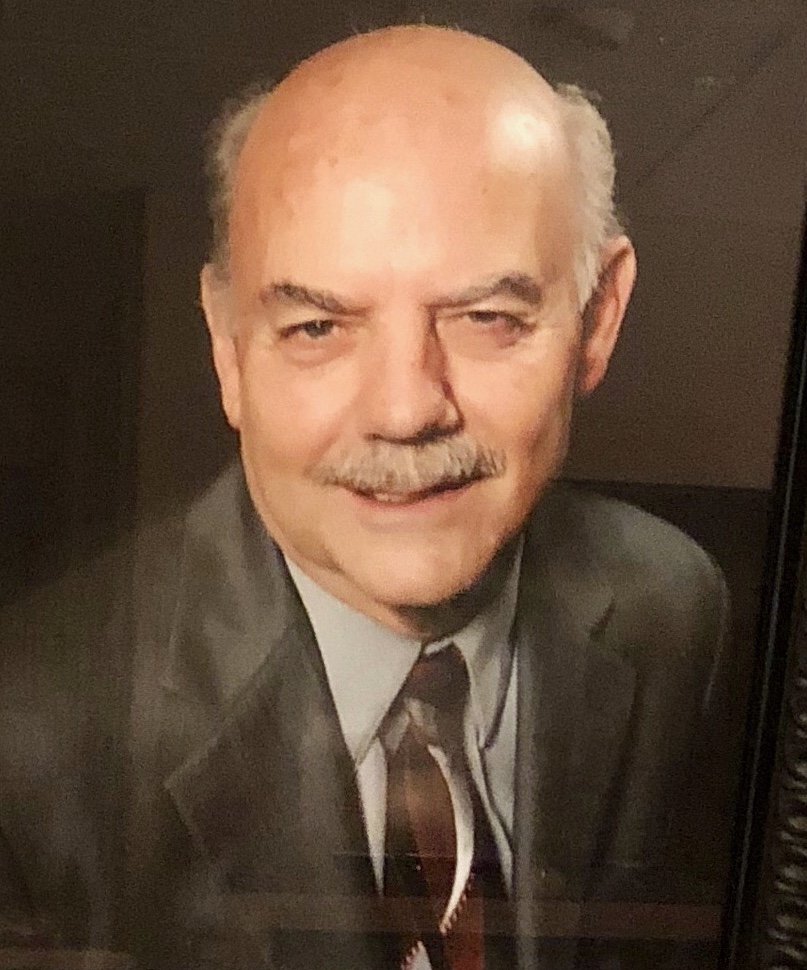 Louis Peluso, age 73, died peacefully in his sleep in the early morning of October 25, 2019. He has left behind his heartbroken wife of 47 years Clare Carlson Peluso, his daughter Lisa Peluso Healy, son Joseph Peluso, three grandchildren Patrick, Meredith and Lauren Healy, sister Carol DeLucia & brother-in-Law Luigi DeLucia, twin brother Sal Peluso & sister-in-law Peg, as well as many nieces and nephews, great nieces and great nephews. He is predeceased by his parents Connie and Joe Peluso.After retiring from IBM, Lou went on to work for the North Rockland School District, from which he retired. Among his many accomplishments were being elected to the NRCSD Board of Education, being a proud lifetime member of the Haverstraw Elks and founding member of the NRHS Teen Center.As a lifelong North Rocklander, he always recalled the wonderful memories he had of playing Haverstraw Little League Baseball, especially being part of the All Star teams, Haverstraw High School championship tems, followed by playing Semi-Pro Softball for the Eastern Seaboard League for many years.He was very funny, kind, generous and immensely enjoyed watching his three grandchildren playing sports. His humor and compassion will be missed by all.

The family will be receiving friends and relatives on Monday, October 28th at T.J. McGowan Sons Funeral Home, 71 N. Central Hwy, Garnerville NY from 4:00 PM to 8:00 PM. A Mass of Christian burial will be held  on Tuesday, October 29th, 10:30 AM, at St. Gregory Barbarigo's Church, 21 Cinder Road, Garnerville NY, followed by a burial at St. Anthony's Cemetery, Nanuet NY.In lieu of flowers, donations may be made to United Hospice of Rockland and/or Alzheimer's Association.

To send flowers to the family or plant a tree in memory of Louis Peluso, please visit Tribute Store
Monday
28
October

Share Your Memory of
Louis
Upload Your Memory View All Memories
Be the first to upload a memory!
Share A Memory
Send Flowers