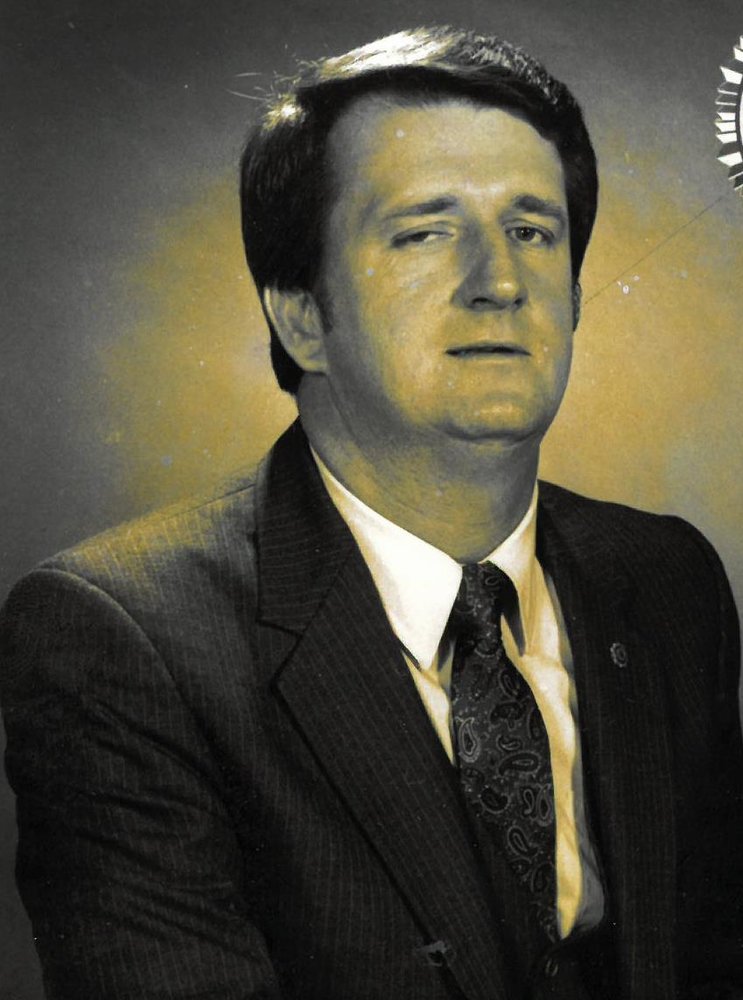 Edward Albert Daly passed away on July 15, 2019 in Oxford, Florida. He was born in Georgia on November 30, 1942 to Edward a. Daly and Helen Poirier Daly. He received his GED in the Army while he proudly served his country. His father Edward A Daly was killed on July 31, 1944 At the Break of St Lo  France. He and his sister were raised by his mother’s mother and father Albert F Poirier and Mae Poirier. He joined the Yonkers Police Dept. in 1965 and retired as a Captain. He was married to Kathryn Conway who passed away before him. He is survived by his loving sister Helen Willsea of West Haverstraw , NY and three Stepsons Chris Hutter of Elmsford, NY, Raymond Hutter of New City, NY, and Kenneth Hutter of Elmsford, NY. He was a loving Husband, brother, and Stepfather. He also has several cousins he left behind.

The family will receive friends & relatives on Thursday July 25th fro, 2 – 6 PM at the TJ McGowan sons Funeral Home 133 Broadway Haverstraw, NY 10927. A mass of Christian Burial will be celebrated for Edward on Friday July 26th at 10 AM in St. Peters Church in Haverstraw, NY. With interment to follow in St. Joseph’s Cemetery in Yonkers, NY. In Lieu of flowers donations can be made in Edwards memory to the American Cancer Association Hudson Valley Chapter, 121 Executive Drive New Windsor, NY 12553

To send flowers to the family or plant a tree in memory of Edward Daly, please visit Tribute Store
Thursday
25
July

In Lieu of Flowers

In Lieu of Flowers Donations can be made in Edwards memory to the American Cancer society, Hudson Valley Chapter, 121 Executive Drive New Windsor, NY 12553