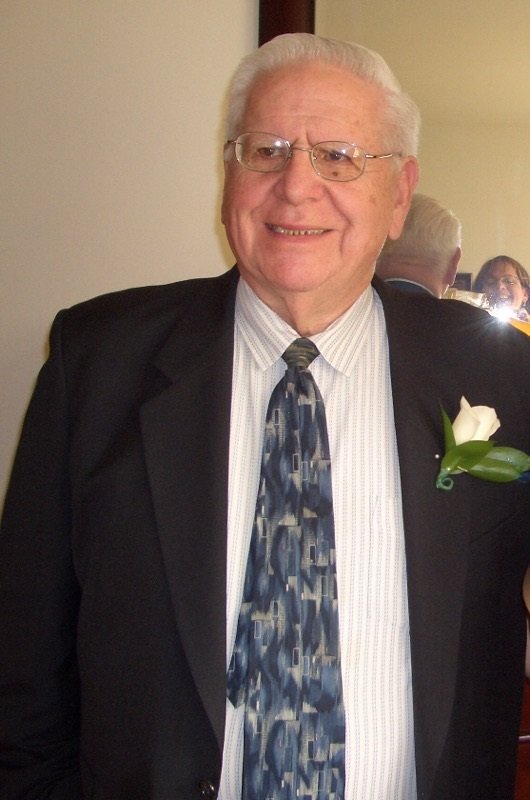 Joseph was born in the Bronx on January 29, 1932 to the late David and Irene (nee Troy) O’Connor. He attended Iona College in New Rochelle where he earned his Bachelor’s Degree and pursued a career in accounting. He married Anne DeLange on March 31, 1957 and shortly thereafter served proudly in the U.S. Army in Japan until his honorable discharge two years later.

Joseph and his family moved to Garnerville in 1970 where he became an active and faithful member of St. Gregory Barbarigo Church serving in the Religious Education Program and the Holy Name Society for many years. He was employed with the Federal government as an IRS agent until is his retirement in 2004.

In addition to his parents, Joseph was predeceased by his brothers Frank and John.

To send flowers to the family or plant a tree in memory of Joseph O'Connor, please visit Tribute Store
Print
Monday
22
April