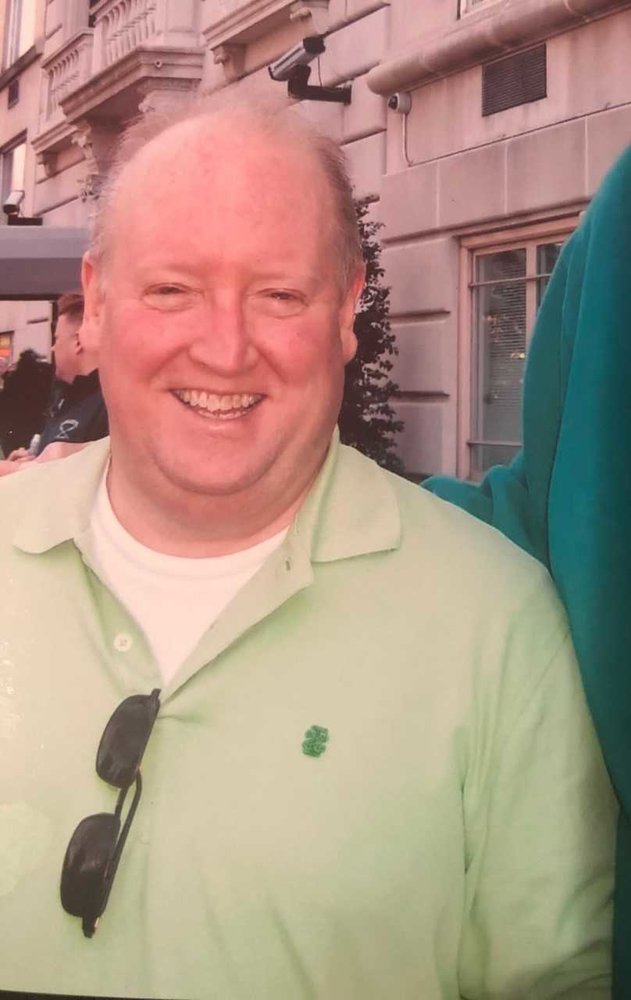 Frank J. Dowd Jr, 59, of West Haverstraw passed away suddenly on August 30, 2018. He was born on August 14, 1959 in the Bronx to Frank & Irene (Clarkin) Dowd Sr. He worked for Port Authority of NY and NJ Police Dept. for over 32 years. Prior to that he worked as a Metro-North Police Officer.  Frank married the love of his life Isidra on June 25, 2016. Frank was a member of the Haverstraw Elks Club 877 and the Rockland County Shields.  He was a huge Kansas City Royals and Denver Broncos fan. He was also known for his great sense of humor. Frank is predeceased by his father Frank J. Dowd Sr. He is survived by his loving wife Isidra of West Haverstraw, his daughters Erin & Kelly of Stony Point, his mother Irene of Rockaway Beach, NY, his brother Kevin (Caroline) of San Antonio TX, and sisters Mary Kate (John) Corbett of North Carolina and Eileen (Matt) McCosker of Long Island, NY. He is also survived by his stepchildren James Noguero of the Bronx and Elizabeth Noguero of San Diego, CA along with his nieces & nephews Jimmy, Megan, John, and Katie.

The family will receive friends & relatives on Monday September 3rd  from 4- 8 PM at the TJ McGowan Sons Funeral Home 71 N. Central  Highway Garnerville, NY. A mass of Christian burial will be celebrated for Frank in St. Gregory Barbarigo Church in Garnerville on Tuesday September 4th at 10 AM. A private cremation will follow. In lieu of flowers donations can be made in Frank’s memory to the American Heart Association.

To send flowers to the family or plant a tree in memory of Frank Dowd Jr., please visit Tribute Store
Print
Monday
3
September