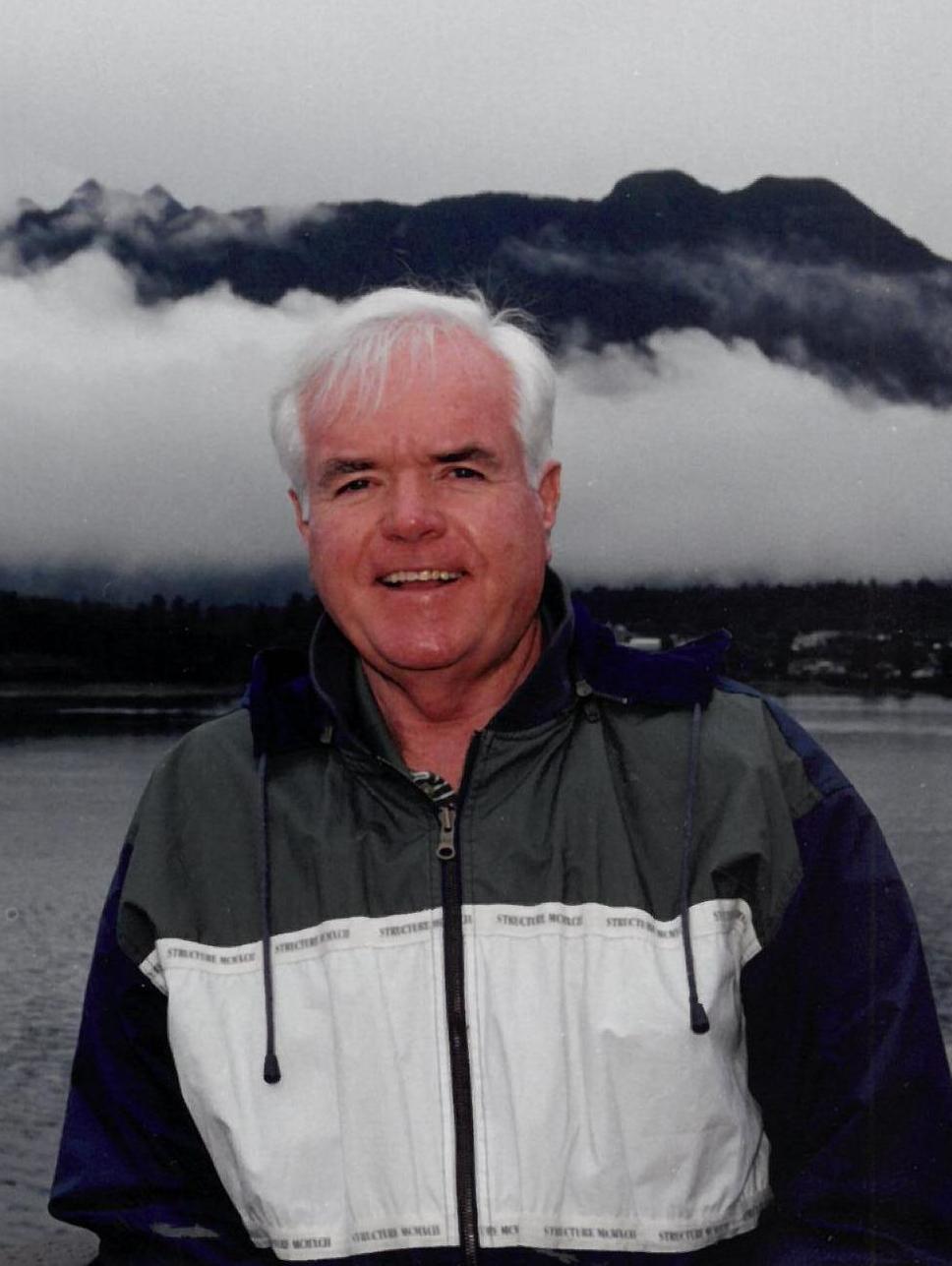 James Joseph Nicholson was called home to heaven on June 10, 2020. Jim was born in the South Bronx on November 6, 1936 to Mary (Bollon) and James Nicholson. He is a Cardinal Hayes and Iona College graduate. In 1955 he proudly served his country in the United States Marine Corp and in 1996 he retired as a Gulf War Veteran from the reserves. Jim was an NYPD Detective from 1961-1982. Upon his retirement from the NYPD he became an investigator for Merrill-Lynch. Jim is survived by his loving wife, Cathy of 55 years and his children Jimmy, Donna (Carl) and Kevin (Tarra). The pride and joy of Pop-Pop’s life were his seven grandchildren: Connor, Ryan, Patrick, Tyler, Sean, Grace and Jamie. He will be greatly missed by all his family and friends. Mass will be held on Tuesday, June 16th, 10:30 AM, at St. Gregory Barbarigo Church in Garnerville, NY followed by interment at St. Anthony’s Cemetery, Nanuet, NY. In Lieu of flowers the family request donations to the Alzheimer’s Association -